Nvidia Corp. has reportedly reconsidered its plans concerning its rumoured add-in cards powered by the GM200 graphics processing unit. The higher-end GeForce GTX 980 Ti is now expected to be released as early as in the middle of May. In addition, the GPU developer is working on something called GeForce GTX 980 Metal.

According to a report from a Chinese web-site, Nvidia has moved the launch window of its GeForce GTX 980 Ti to 16th – 26th of May. The graphics card will be based on the code-named GM200 graphics chip with 3072 stream processors, 192 texture units, 96 raster operations pipelines as well as 384-bit memory interface. The GeForce GTX 980 Ti graphics adapter is projected to carry 6GB of GDDR5 memory onboard, which will be its main difference compared to the high-end GeForce GTX Titan X, which features 12GB of memory. 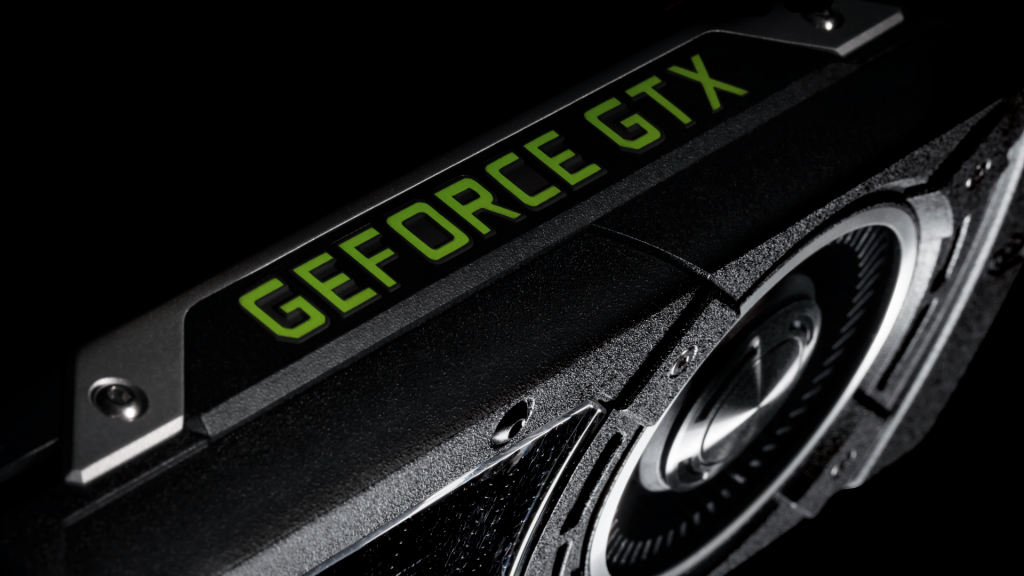 In addition to the GeForce GTX 980 Ti, Nvidia is also reportedly working on something called GeForce GTX 980 “metal enhanced version”. It is unknown what it is, but it is highly likely that this graphics adapters is based on a cut-down version of Nvidia’s GM200 GPU. Since nothing particular is known about yields of Nvidia’s largest graphics processor to date, it is impossible to guess configuration of its cut-down version with disabled processing units.

KitGuru Says: A graphics card based on a cut-down version of GM200 can easily become a bestseller, especially if it delivers 90 per cent of GeForce GTX Titan X’s performance at 66 per cent of the price…