Nvidia Corp.’s latest graphics processing units based on “Maxwell” architecture are rather good overclockers, but only to a certain degree. According to Vince “K|NGP|N” Lucido, a professional overclocker, without extreme methods of cooling (such as use of liquid nitrogen, chiller or other), most “Maxwell” GPUs just do not work at frequencies beyond certain limits even with ultra-high voltages, which is why in many cases it is useless to just amplify GPU voltage supply.

In a bid to overclock a microprocessor or a graphics processing unit, one needs to cool it down properly and increase voltage because operation at higher clock-rates requires additional power. Since higher power consumption means higher heat dissipation, requirements of better cooling increase with every additional 0.1V. Some previous-gen Nvidia GPUs could handle extreme temperatures and therefore could be overclocked to record frequencies even with air or water coolers. However, everything is different with “Maxwell”. The new graphics processing units from Nvidia require both additional voltage and exotic cooling methods to be overclocked to extreme frequencies. 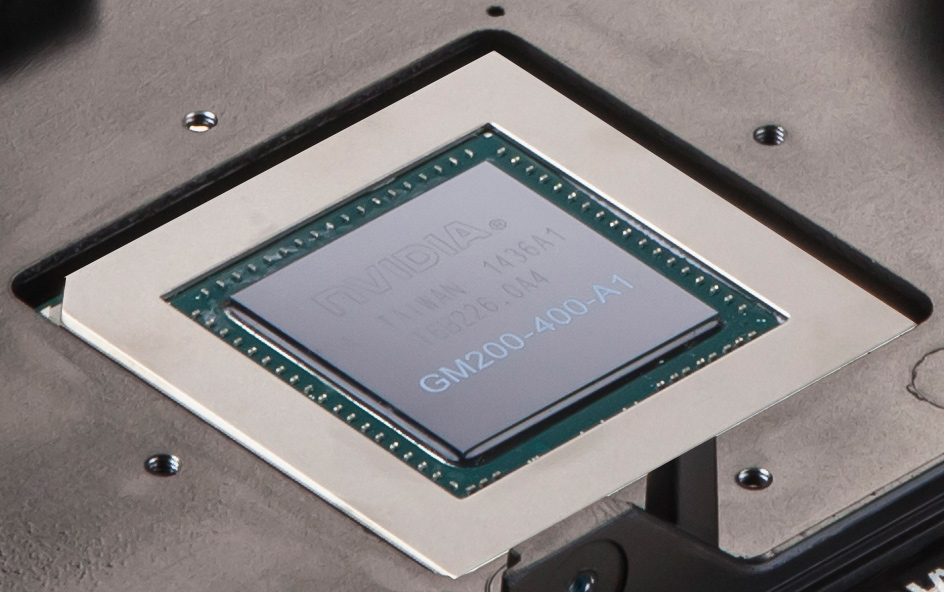 What it means for end-users and makers of graphics adapters with fine coolers is that they will be unable to overclock “Maxwell” GPUs beyond certain points no matter what voltage they apply.

“With GeForce GTX 980 [GM204] and later GPUs, including GeForce GTX Titan X [GM200], the scaling on air/water has all but almost gone,” said Mr. Lucido in a forum post. “I would say about 95 per cent of all [Maxwell-based graphics cards] no matter [from] what [graphics card] brand, do not scale with more voltage than 1.25v-1.275v at temps warmer than 25°C or so. There is no magical BIOS that can effectively remove this.” 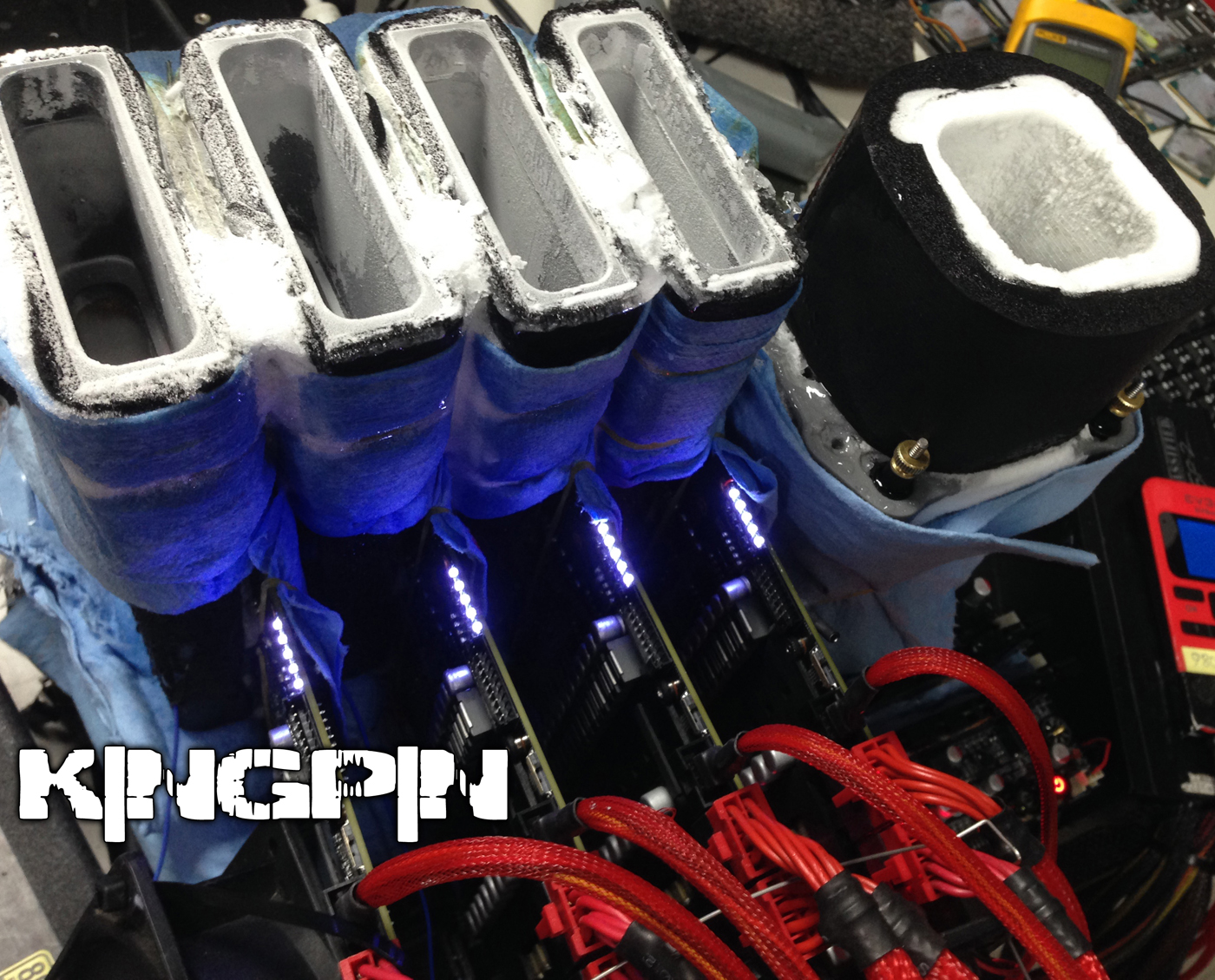 It is unknown why “Maxwell” architecture does not scale with extra voltage alone, but it is clear that with stock or hybrid coolers and additional voltage it will be impossible to hit clock-rates of over 1500MHz. If a maker of graphics adapters wants to create an ultimate GeForce GTX 900-series graphics card with extreme frequencies, it will need to bin GPUs that can actually hit such clock-rates without using of liquid nitrogen.

“This is the behavior of most ‘Maxwell’ [GPUs] with voltage/ambient cooling (20°C – 60°C),” said the legendary overclocker. “The GPUs generally don't scale clocks with voltage on air (max ambient [frequency is] 1500MHz – 1600MHz), it won’t matter what GPU you are using or what voltage control you have to use, especially when clocked already over 1400MHz. The overclocking on air is limited to the bin of the GPU and what it does at nearly stock voltage.”

KitGuru Says: Keeping in mind that most enthusiasts do not overclock their hardware to frequencies that are 30 – 40 per cent higher than stock speeds, the vast majority of such people will never notice the limitation. However, if you are using a stock cooler and want to hit extreme clock-rates, do not risk with overvoltaging: it simply does not matter in your case.

Previous TSMC cuts prices of 20nm and 28nm chips by 10%
Next GlobalFoundries: We are producing 14nm chips for our customers, yields on-track