Although the buzz in various forums and social networks about memory allocation issues of Nvidia Corp.’s GeForce GTX 970 is fairly loud, the amount of customers wishing to return their graphics cards to stores or manufacturers is fairly low. According to various sources polled by KitGuru, the actual return rate of the GeForce GTX is below 5 per cent. The low return rate of the GTX 970 is good for Nvidia, its partners and the market

“I have heard as many as 5 per cent of the buyers are demanding a refund from the AIB suppliers,” said Jon Peddie, the principal analyst at Jon Peddie Research. 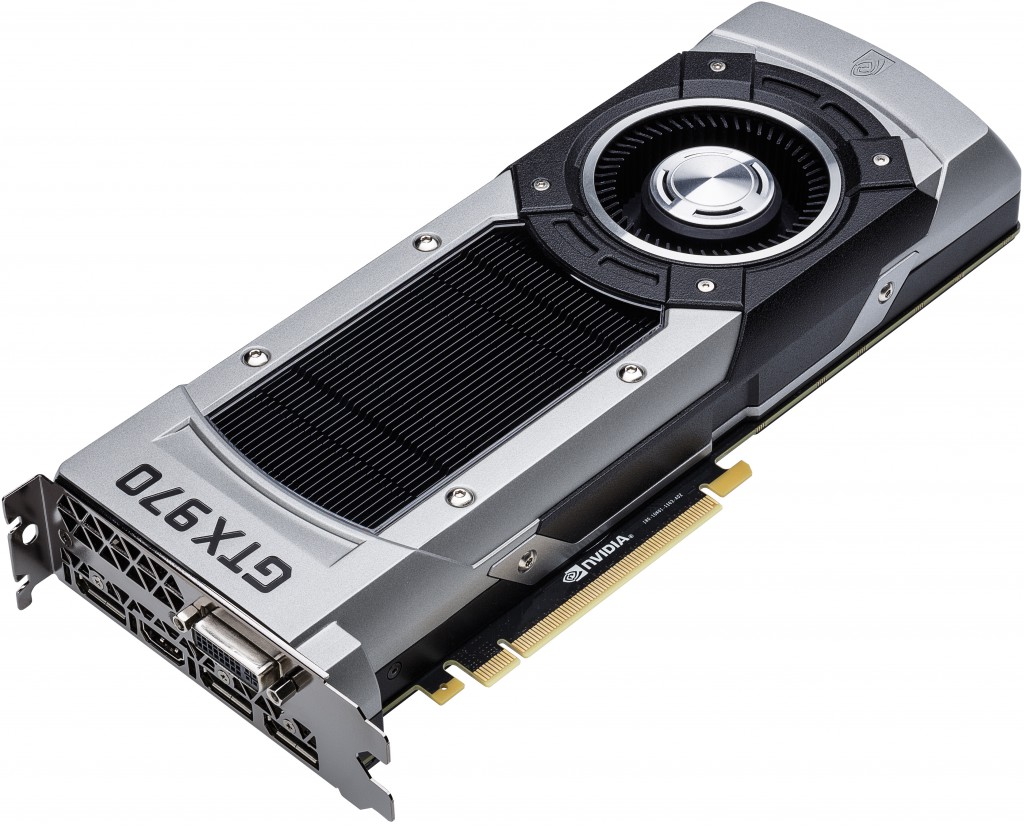 While retailers and add-in-card vendors do not want to share a lot of details about the amount of customers wishing to return their graphics cards following the scandal with incorrect specifications and inability to use more than 3.5GB/s of memory, they also confirmed that the amount of returned GeForce GTX 970 is very low. According to some estimates, the return rate of the GTX 970 because of the aforementioned issues is between one and two percent. 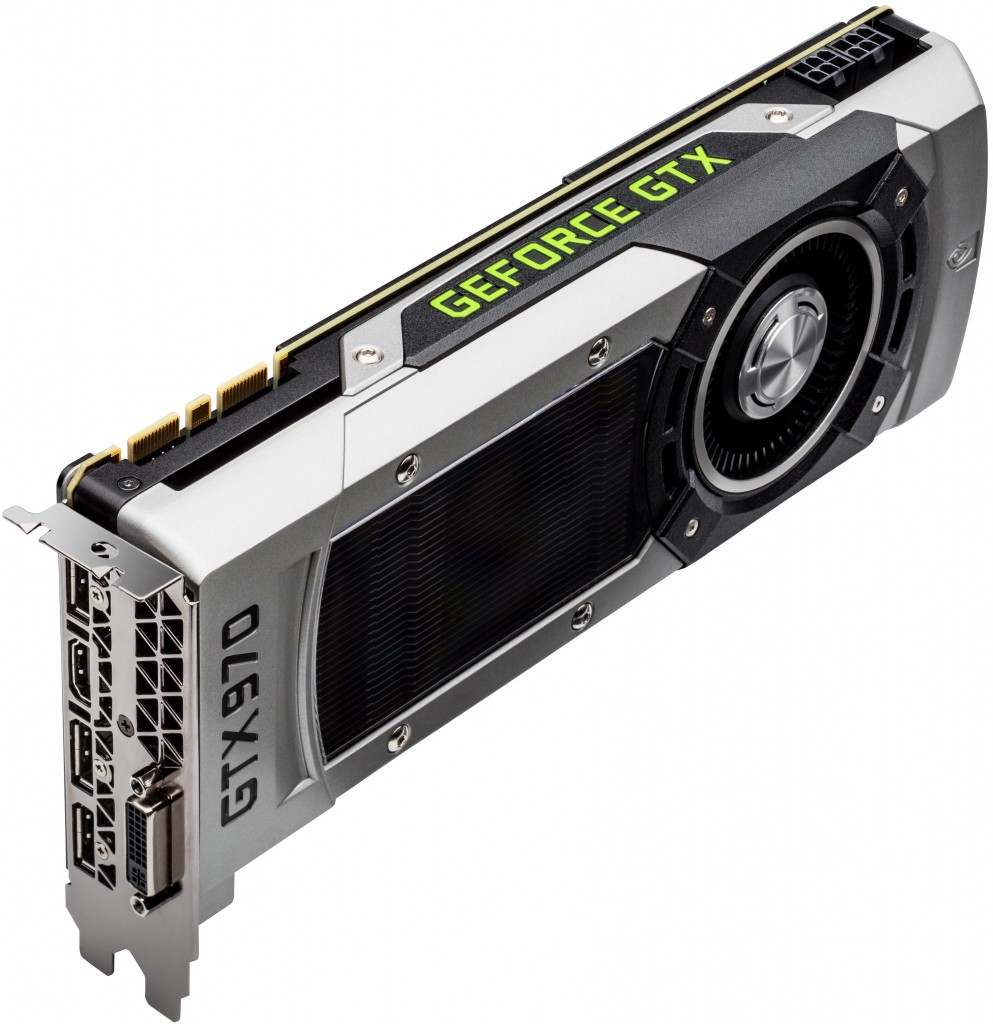 Nobody knows for sure how many GeForce GTX 970 graphics cards have been sold so far, but even at 5 per cent return rate the amount of the boards set to return to the market will barely be significant. Still, it will have certain impact on the market.

In reality, it is highly likely that the amount of GeForce GTX 970 set to be returned by the end-users because of the controversy will be a lot less than 100 thousand units. 100 thousand unhappy customers can create a lot of negative noise all over the Internet, but they will hardly have a significant impact on the market.

Last week Overclockers UK and Caseking.de – two leading European online stores from the U.K. and Germany – said that they would accept all GeForce GTX 970 graphics cards from all suppliers back if certain customers are unhappy. The window for returning a GeForce GTX 970 is between now and end of February.

KitGuru Says: While it is unlikely that the returns of the GeForce GTX 970 graphics boards will have a significant impact on the market, it will still cause some negative effects. As a result, it is completely unclear why Nvidia decided not to react on the situation anyhow or settle with the end-users.

Previous RadioShack didn’t change with the times, is no more.
Next AMD: We are putting the finishing touches on the Radeon R9 300-series