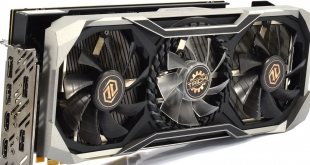 While we are waiting for further news on AMD's RX 5500 GPU for desktop, our attention turns back to the RX 5700 XT which launched in July. We've reviewed a number of partner cards since then, and today we are looking at ASRock's flagship offering – the RX 5700 XT Taichi X OC+. With an eye-catching design, triple-fan cooler and heavily overclocked core, the Taichi aims to rival the likes of the PowerColor Red Devil and Sapphire Nitro+. Can it come out on top?

While the cooler design and snazzy RGB lighting are undoubtedly eye-catching features for the ASRock RX 5700 XT Taichi X, arguably the most interesting area for this card is its pricing. Currently selling at £469.99 from Overclockers UK, this is the most expensive RX 5700 XT card I have reviewed so far, with a £90 price premium over AMD's MSRP. That puts this card very close to RTX 2070 SUPER territory, so can the Taichi justify its price? We find out today. 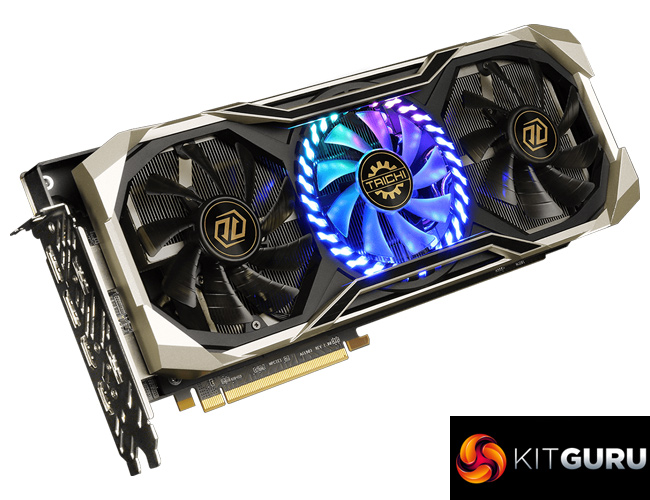 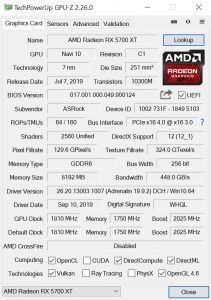 Core spec of the RX 5700 XT is well-known at this point – the GPU is based on TSMC's 7nm process and is made up of 40 Compute Units, each housing 64 Stream Processors for a total of 2560 shaders. Alongside that, the card is outfitted with 8GB of GDDR6 memory, operating over a 256-bit bus for 448GB/s total memory bandwidth.

Where things differ versus the reference card is with clock speed. The Taichi X has a rated game clock of 1935MHz, almost 200MHz higher than the reference card. For further comparison, both the PowerColor Red Devil and Sapphire Nitro+ have game clocks of 1905MHz, so we should see the Taichi run slightly faster – but we look at actual clock speeds later in the review.