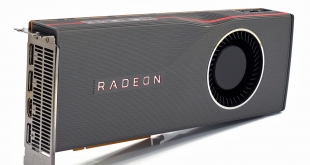 Alongside the launch of its new Ryzen 3000 processors, AMD is also releasing two new graphics cards in the shape of the Radeon RX 5700, and the RX 5700 XT. Rather than going after the high-end market segment, these cards are targeting the £350-450 market segment – so they're far from entry-level, but neither are they rivalling the likes of the RTX 2080 or 2080 Ti.

We have launch day reviews of both cards, but this article is all about the RX 5700 XT. If you want to read our coverage of the RX 5700 you can do so over here, but in this review everything boils down to one question – is the RX 5700 XT a worthy competitor to Nvidia's RTX 2060 SUPER? 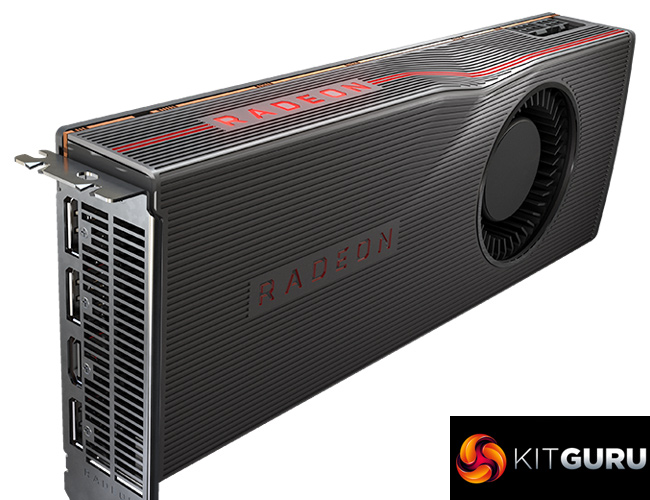 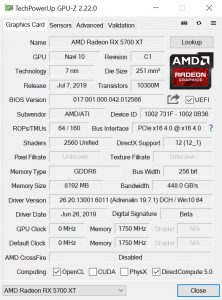 Both of AMD's new graphics cards are built upon its latest RDNA architecture, the long-awaited successor to Graphics Core Next (GCN). These cards use the same Navi GPU, where the RX 5700 XT is a full implementation with 40 Compute Units (CUs) and 2560 stream processors. RX 5700 is cut down slightly, to 36 CUs and 2304 stream processors.

A lot has been made of AMD's move to a new 7nm process for these cards – hence the 7/7 release date – and one consequence of this is a much smaller die size for the Navi GPU. Where the 14nm Vega 64 GPU die measures 495mm², Navi is just 251mm², and AMD claims a 2.3x performance per area increase for Navi vs Vega 10.

On top of this, clock speeds have been cranked up, with base clock increases from 1274MHz for Vega 64, up to 1605MHz for RX 5700 XT. AMD is also introducing a new clock speed metric known as ‘game clock', meaning the frequency which you can expect to see the card hit while gaming, and for the 5700 XT that is up to 1755MHz.

Interestingly, AMD is no longer equipping its cards with High Bandwidth Memory (HBM), instead opting for 8GB of GDDR6 memory with a 256-bit bus. Total memory bandwidth comes in at 448GB/s.