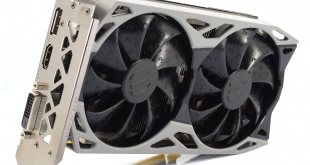 Following on from our launch day reviews of Nvidia’s GTX 1660 SUPER, today we are reviewing another partner card, this time from EVGA. The 1660 SUPER SC Ultra is a compact, dual-fan card with a factory overclocked core, promising good levels of performance without taking up too much space in your case. Additionally, it even sports a metal backplate, when most of its competitors in this segment either have no backplate or use a cheaper plastic one.

For GTX 1660 SUPER launch, we reviewed Gigabyte’s Gaming OC 6G alongside Palit’s GamingPro OC, finding both to be technically impressive cards. Today, our attentions turns to EVGA’S GTX 1660 SUPER SC Ultra. Measuring just 202mm long, this is a very compact card yet its core has still been overclocked to 1830MHz boost, the same rated frequency as the Palit GamingPro OC. 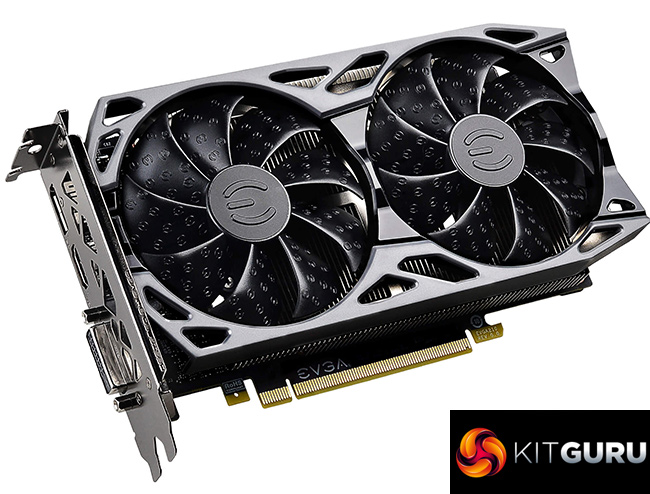 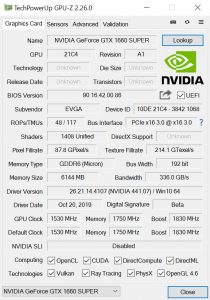