There's no denying the last few months have been a disaster for GPU availability. New products from both AMD and Nvidia have proven very hard to come by, and prices have shot up as a result of the scarce supply. Nvidia EVP and CFO, Colette Kress, recently commented that supply is expected to remain ‘lean' throughout the rest of the quarter.

Speaking with Seeking Alpha (via VideoCardz), Kress stated that demand continues to remain right at this time, and that Nvidia expects ‘overall channel inventories, meaning the inventories that are with our AIC partners as well as in our e-tail and retail channels will likely remain lean throughout Q1.' Kress went on to say that Nvidia remains ‘focused on this and working each day to improve our overall supply situation', though nothing concrete was offered. 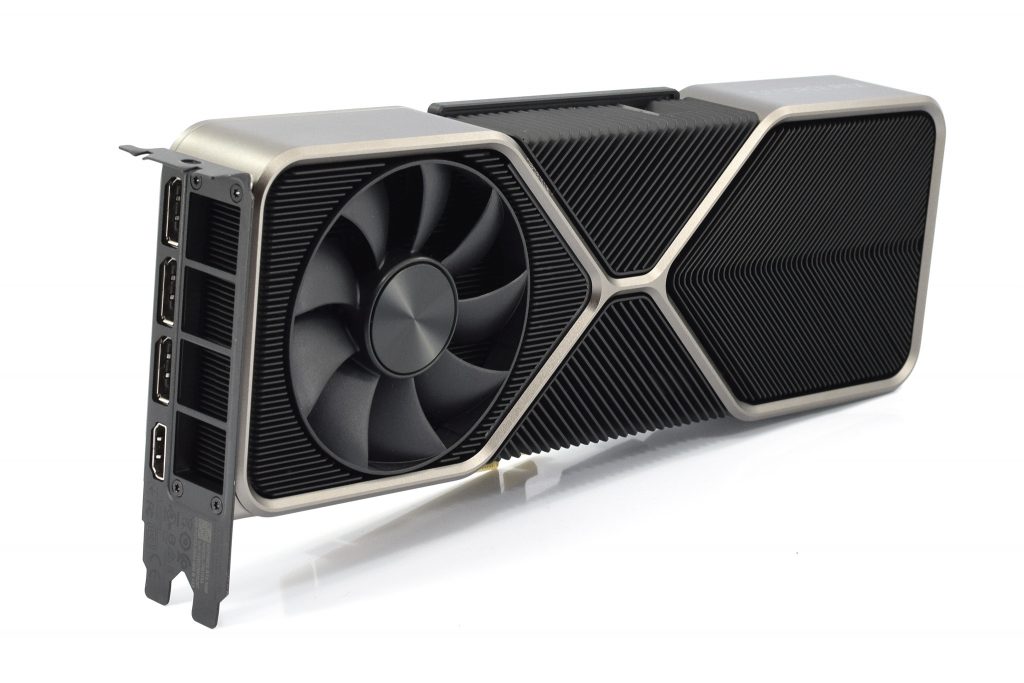 AMD's CEO, Lisa Su, also spoke to Anandtech in similar terms. Despite confirming its RX 6000 reference cards will remain on sale this quarter, Su stated that in regards to pricing and availability, ‘not only tariffs, but the COVID environment has increased shipping and freight costs, which are hard to avoid. As we get into a more normal environment, this should improve. This also matters for our planned graphics updates through the first half of the year, as we have a lot of product coming to market.' Call me pessimistic but that doesn't sound like we can expect the situation to turn around anytime soon.

KitGuru says: This generation of GPUs have been mighty impressive – but hardly anyone has been able to buy one. While the evidence doesn't seem to support it, I really hope this changes sooner rather than later.