Opinion: If you’ve never used Nvidia Ansel, you should

I'll confess  – I have only just started using Ansel. Yep, Ansel being the technology from Nvidia that lets you take super high-resolution screenshots, or even 360-degree images, within supported games. 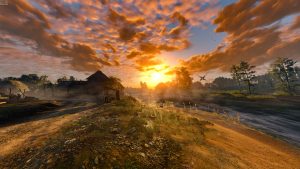 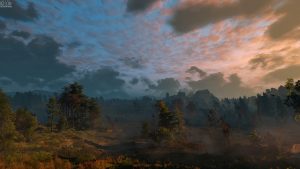 I will be the first to admit I am well behind the curve here. In actual fact, when I was in San Francisco for the GTX 1080 Ti launch, Nvidia proudly boasted that there have been over 200,000 Ansel screenshots taken in The Witcher 3: Wild Hunt alone. It was that fact which got me thinking along the following lines: ‘I play The Witcher 3… I've never used Ansel… it looks pretty cool… may as well give it a go.'

Up until now, I just had never really felt the need. I'd seen a few cool-looking Ansel shots, but it didn't really seem worth it to me – I'd rather play my game than faff around trying to take a screenshot of some animated mountain. 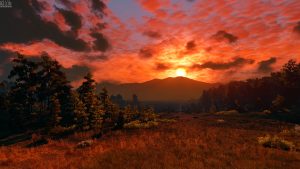 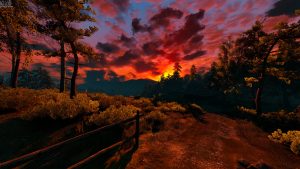 That line of thinking misses the point, though. That's because, previously, I didn't really appreciate games as an art form. When you view a game as art, you begin to see what makes Ansel is so great. It lets you capture beautiful moments – because games can be beautiful. Obviously, a sunrise in Skellige is not real life, but I don't think that takes anything away from the amazing worlds game developers can create (although that is pretty much what I used to think). I'm learning to see the beauty in games and Ansel ties-in with that perfectly.

So if you've never used Ansel previously – maybe you thought similarly to me – I would challenge you to find the beauty within the game you're playing and take a shot. It's brought out the photographer in me, to the extent where I can spend several minutes framing my shot before applying several post-processing effects or filters. 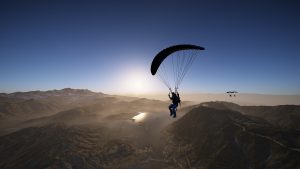 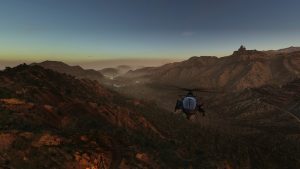 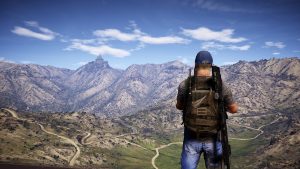 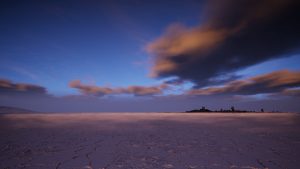 Ansel lets me capture the game's best moments and keep them to appreciate again and again (and being quite honest, I do think some of my own shots are rather good!) Why not give it a try and send in some of your favourite shots?

KitGuru says: Once you spend some time with it, it is clear that Ansel is more than just a ‘screenshot' tool. Let us know what you guys think of Ansel, and feel free to send in your best Ansel photos. If you are unfamiliar with Ansel, then stay tuned for a guide coming soon.

Previous Bioware did prototype a KOTOR reboot, but it’s no longer in development
Next Vodafone makes data roaming free in 40 countries ahead of EU law changes