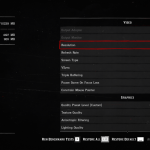 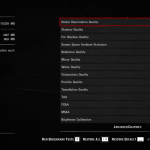 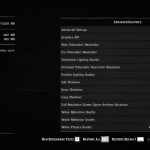 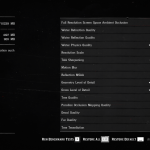 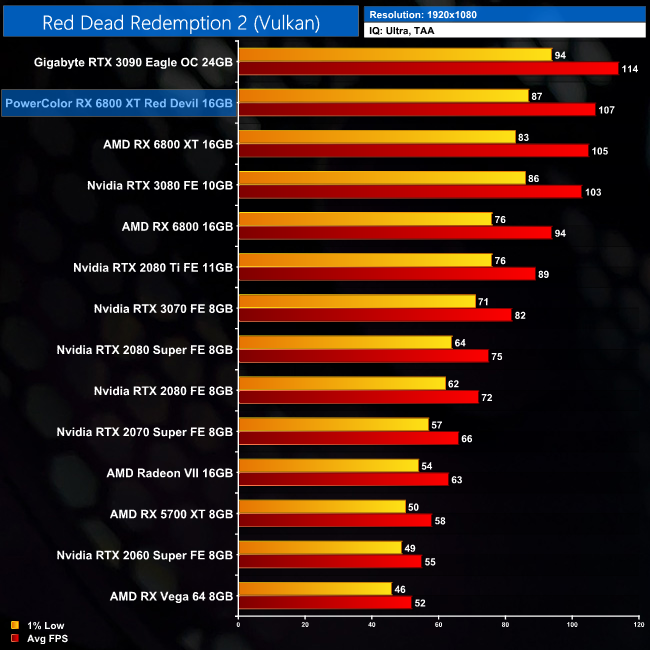 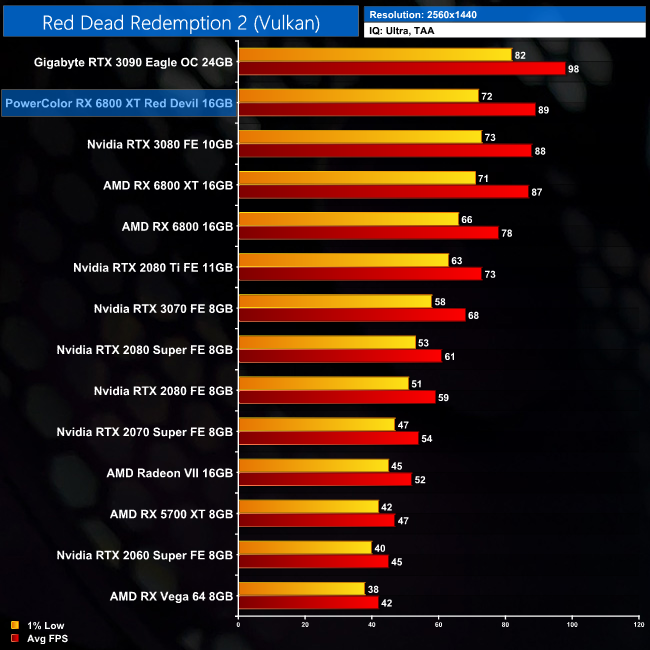 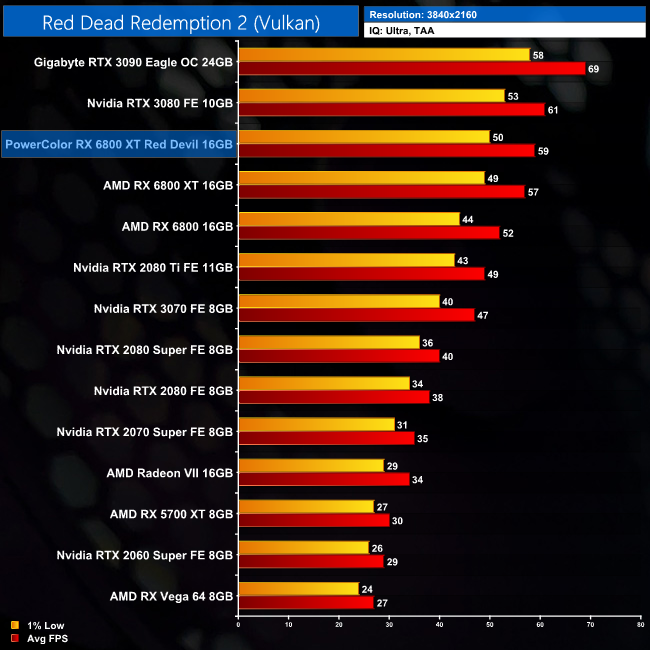 Red Dead Redemption 2 sees the Red Devil once more outpacing the reference RX 6800 XT by a 4% margin at 4K, though this is a difference of just 2FPS at this resolution.