Some of Nvidia’s upcoming GTX 1660 Super graphics card specifications have been leaked, which show the card will be released to fend off the competition coming from AMD’s 5500XT which is due to launch very soon.

The guys over at igor's Lab recently confirm the Nvidia GTX 1660 Super clock frequency and the memory standard implemented into the design. With this information, we can safely assume Nvidia will be targeting AMD’s upcoming 5500XT. Looking at the specifications closer, it may mean the 1660 Super will beat the 5500XT in terms of performance. 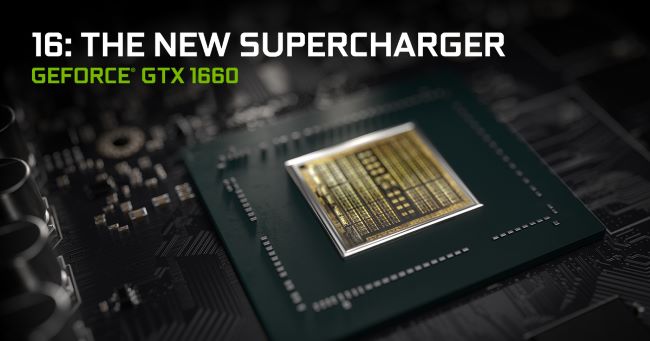 To make the GTX 1660 Super faster that the GTX 1660, Nvidia has simply incorporated GDDR6 memory rather than GDDR5 on an otherwise identical board. Unlike the GTX 1660 Ti’s 12 Gb/s memory bandwidth, the Super is equipped with 14 Gb/s bandwidth.

Nvidia is to ship the GTX 1660 Super with a boost clock frequency of 1785 MHz which is higher than the GTX 1660 Ti. With this boost frequency and the addition of GDDR6 memory, the GTX 1660 Super should produce around 94-96% of the 1660 Ti’s performance but is expected to come in at a lower price point to compete with AMD’s 5500XT.

Currently, there is a large gap in expected performance between the RX 5700XT and the upcoming RX 5500 XT – this leaves room for another card to fill the gap. However, we are yet to hear any rumbling from AMD about a potential RX 5600, which means we might be waiting a while for these cards, if they come at all.

KitGuru says: With the AMD-Nvidia GPU wars looking to be re-ignited, consumers should have a good choice of budget GPUs coming soon. Which one will you guys be choosing?