EVGA has announced its revised GeForce GTX 1650 with GDDR6 memory. Joining Inno3D, Gigabyte and MSI, the new GeForce GTX 1650 GDDR6 from EVGA is targeted at delivering the best gaming performance at a low cost.

The new EVGA GeForce GTX 1650 GDDR6, like the original GeForce GTX 1650, features Turing shaders capable of “concurrent execution of floating point and integer operations”, and adaptive shading, and comes with a new unified memory architecture with 2X times more cache than the previous generation of GeForce graphics cards. This translates into a 40% improvement in power efficiency, when comparing to its predecessor, which results in a cooler and silent gaming experience.

As stated by EVGA,  the GTX 1650 with GDDR6 memory follow the same “tradition” of previous GeForce GTX “x50” card models, offering enough performance to run most modern games that you can run on a PC. With up to 70% higher performance compared to the GeForce GTX 1050, and up to three times the performance of the GeForce GTX 950, the new GTX 1650s is the perfect card for E-sports titles and AAA games for “1080p gamers”. 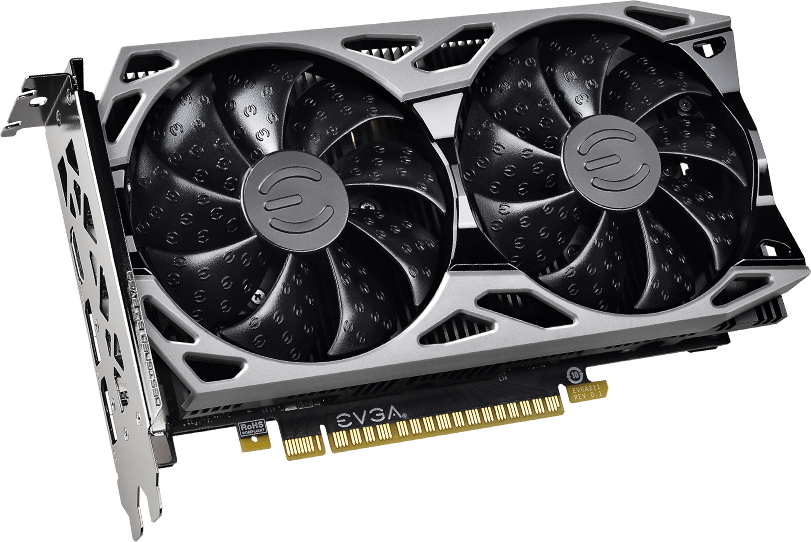 KitGuru says: What do you think of the GDDR6 upgrade on the GeForce GTX 1650?