The Intel Iris Xe DG1 graphics card has made a surprising appearance. A US retailer began listing a CyberPowerPC listing, which appears to be the very first system to feature Intel's desktop graphics card.

The system (via VideoCardz) is an entry-level gaming PC, priced at $750 and bundled with a keyboard and mouse. The main components include an Intel DG1 graphics card, an Intel Core i5-11400F processor, 8GB of RAM, and a 500GB NVMe SSD drive. 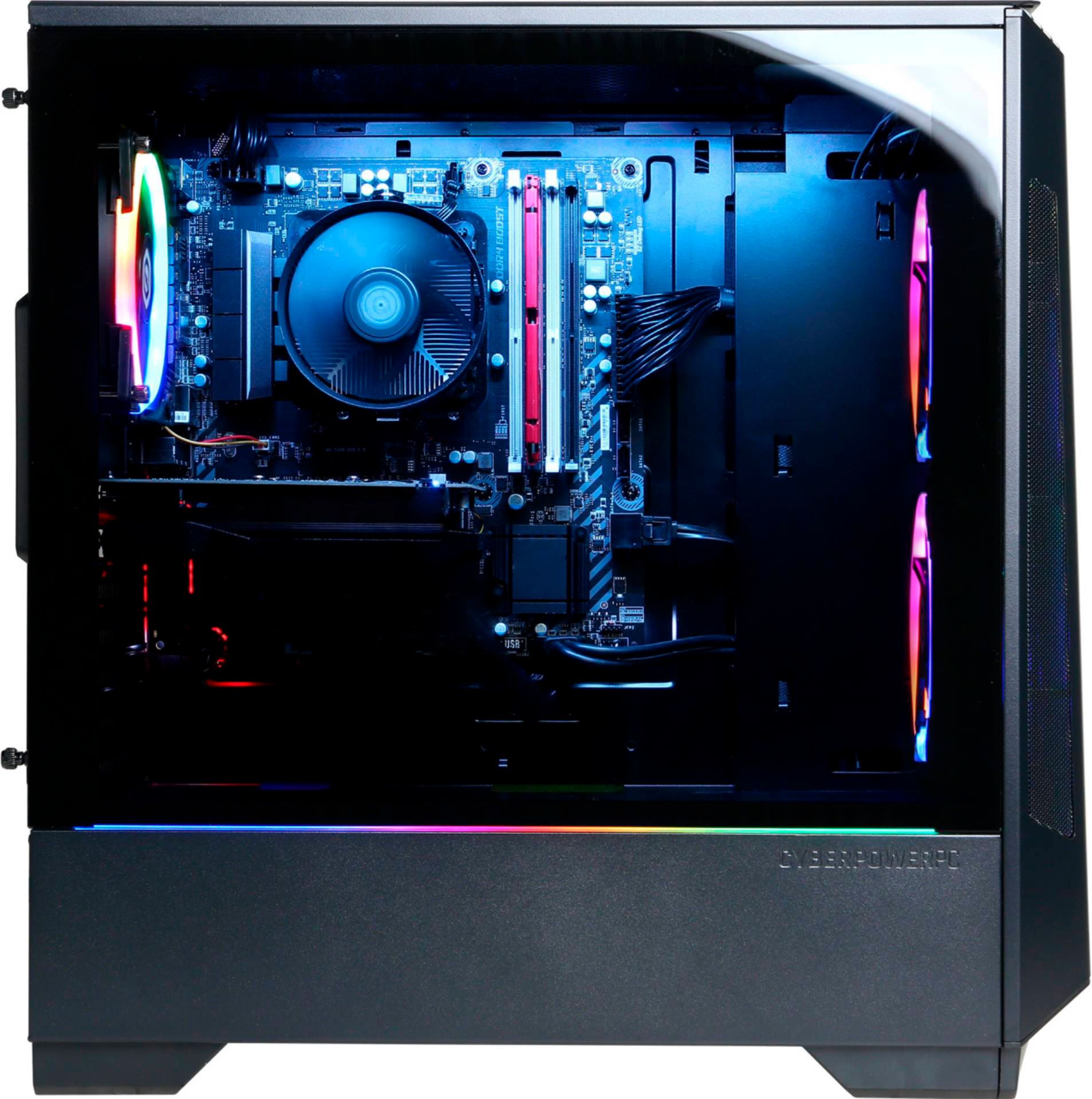 Despite looking like a rather basic gaming system, this desktop marks the entrance of the third competitor in the desktop graphics card market. Now with the DG1 heading into the hands of consumers, we can look ahead to the release of DG2, which should provide decent competition up against AMD and Nvidia.

KitGuru says: Intel is beginning to break into the desktop graphics market – did you ever think this day would come?