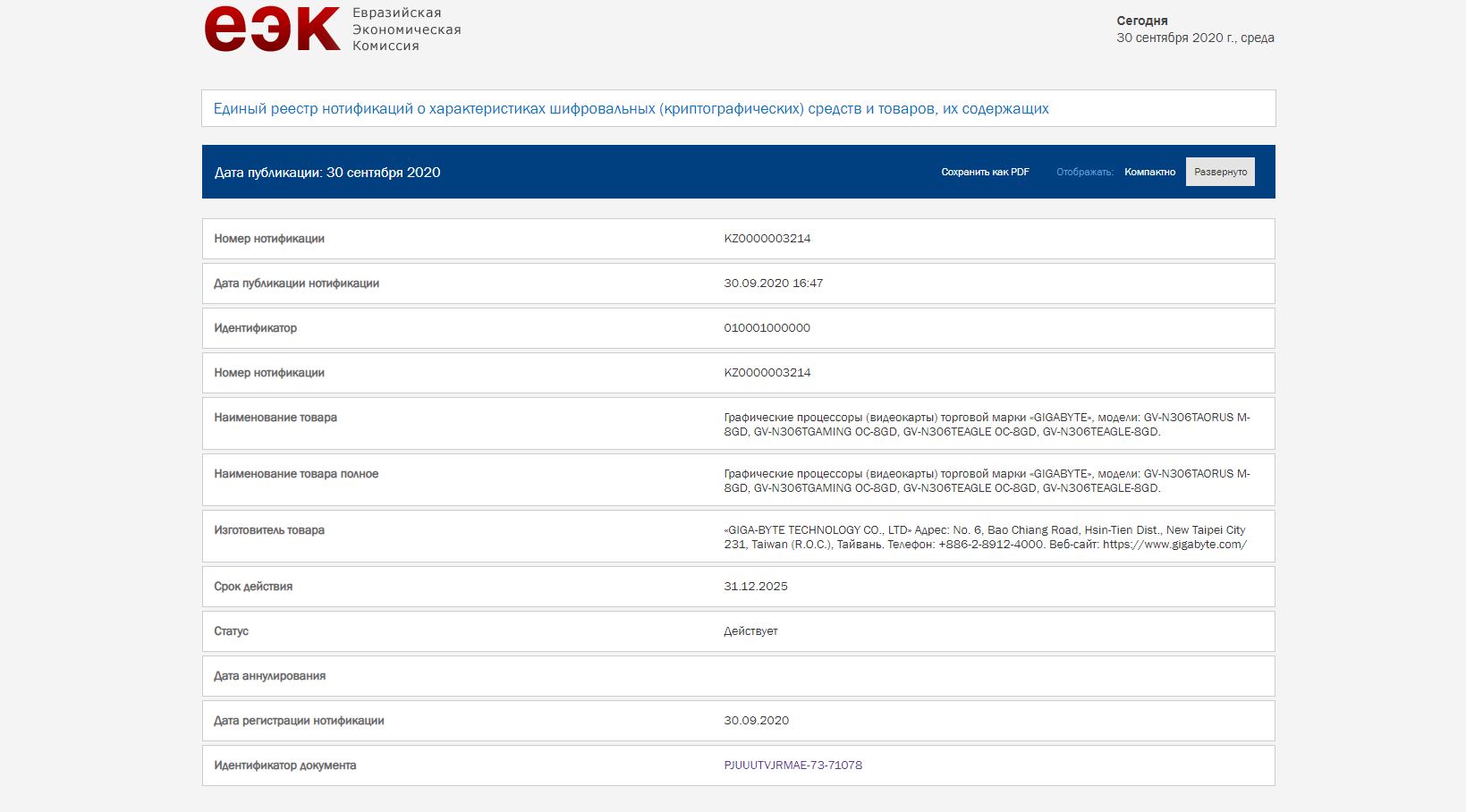 As per the naming of the upcoming Gigabyte graphics cards and expected TDP, the cooling solution of these RTX 3060 Ti cards should be similar, if not equal, to the ones used in the Gigabyte RTX 3070 Gaming and Eagle cards.

Some retailers have already started to list these cards, as noted by @momomo_us. If there's something to be taken from the placeholder name, it is that the embargo of these cards should end by the first half of October. The price should also be a placeholder. We should know more about the RTX 3060 Ti during October.