With Intel's 12th Gen Core processors starting to roll out, the company is also releasing a new graphics driver to accompany them. As you would expect, this new driver brings support for the new Xe iGPU found on the new processors, but digging through the files reveals references to a number of upcoming Xe-DG2 GPUs as well. 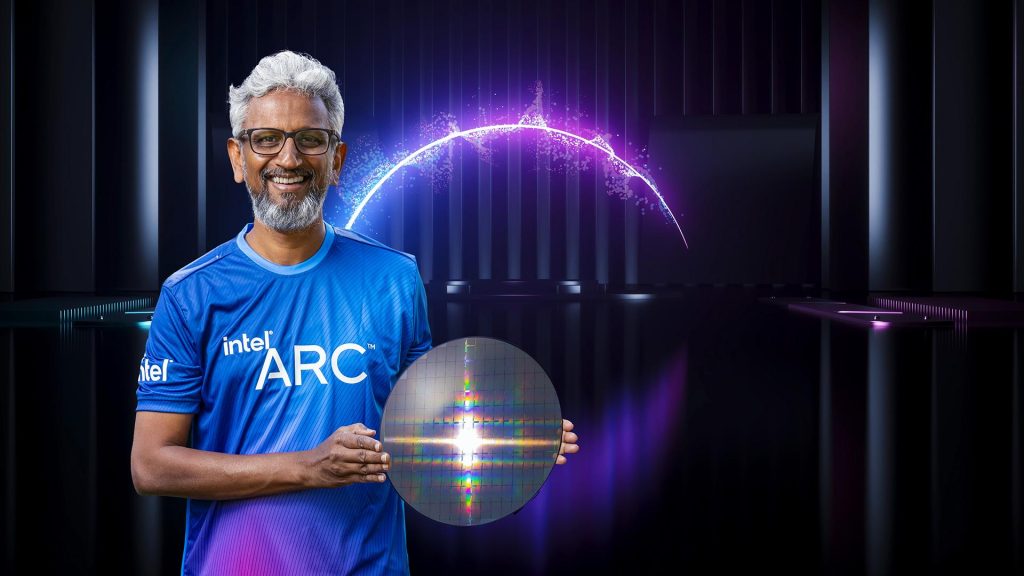 There is also a section for DG2 GPUs, where you'll see 32 IDs for the upcoming series of Intel graphics SKUs. That's about six times more than  DG1, meaning Intel is planning significantly more DG2 GPUs compared to DG1. However, we don't expect to see 32x DG2 graphics solutions out in the wild.

Considering Intel is launching their DG2/Arc Alchemist GPUs in Q1 2022, it's not too surprising to see references popping up here. However, it's unclear which GPUs these IDs refer to. Recent leaks have suggested that the first batch of Intel Arc Alchemist GPUs, releasing in Q1 2022, will be laptop GPUs, with desktop solutions coming later in Q2 2022.

KitGuru says: It's still early days, but we're starting to get a clearer picture of Intel's 2022 graphics plans.