Yesterday, we shared a rumour claiming the Intel Arc Alchemist line-up would include a 128EU-GPU. That particular rumour claimed the entry level GPU would feature 4GB or 8GB of memory, but a leaked photo suggests that it will actually ship with 6GB of VRAM across a 96-bit memory bus.

The new report comes from a Chiphell user, sharing a blurry photo of an alleged Intel Arc Alchemist desktop 128EU-GPU, as seen by the mounting holes. The photo uploader said it saw the DG2, describing its design as “unique”. On the PCB, there are 3x memory pads, suggesting the card will feature a total of 6GB of memory. 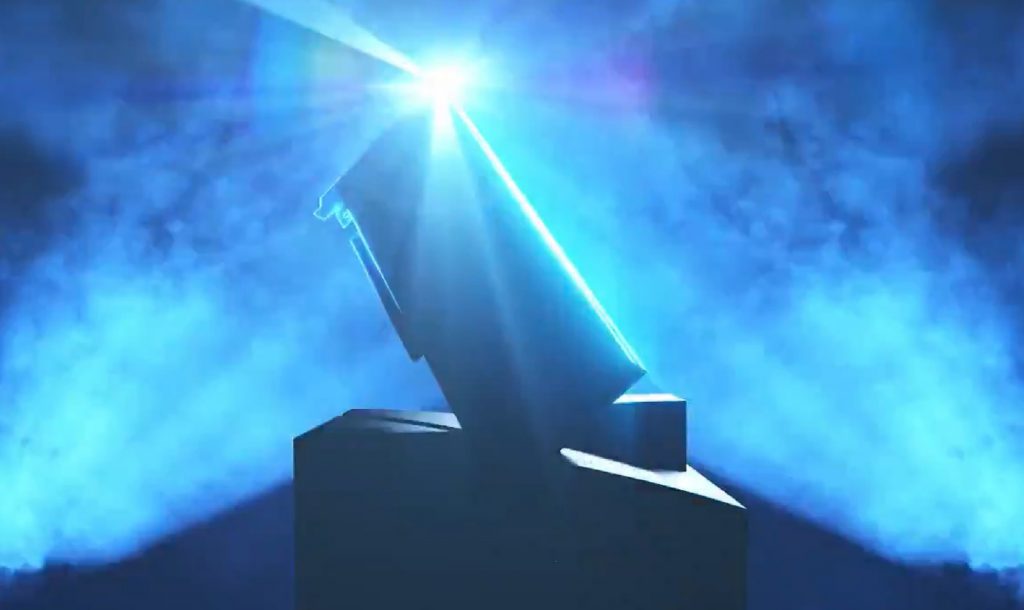 The leaker didn't detail the memory bus of the card, but @Locuza_ did, showing a diagram of the 128EU-GPU die. As per the schematics, the card will come with a 96-bit memory controller consisting of a 64-bit and an additional 32-bit module. The schematics also show the memory will be GDDR6 and will be clocked at 16Gbps.

Compared to yesterday's rumours, it looks like the only thing that doesn't match is the amount of memory. Instead of featuring 6GB of memory, other sources claim the 128-EU GPU will come with 4GB or 8GB of memory.

KitGuru says: There are a lot of rumours surrounding Intel's upcoming graphics cards, but as we get closer to 2022, things should become clearer. Currently, Intel is expected to launch its Arc ‘Alchemist' GPU series in Q1 next year, possibly with an unveiling at CES in January.

Previous Amazon’s New World launches to over 500,000 concurrent players
Next Twitch has made it even easier for music companies to shut down streamers