Intel plans to detail more about its Xe GPU architecture at the Game Developers Conference (GDC) 2020, running from the 16th to the 20th of March, in San Francisco, California. Scheduled for later this year, Intel’s GPU is supposed to fight the likes of Nvidia and AMD for a slice of the GPU market.

In the previous week at CES 2020, Intel unveiled its new external GPU to the public for the first time. It even had the GPU running Destiny 2 on stage, showing a glimpse of its performance.

With GDC coming up in March 2020, Intel has scheduled a presentation to detail more about its new Xe GPU architecture and the “powerful features” that it brings, including ray tracing support. This presentation is aimed at game and engine developers that are interested in Intel’s new graphics architecture and respective performance. Intel will also show how to use its new GPUs better, so developers can create Xe GPU optimised games. 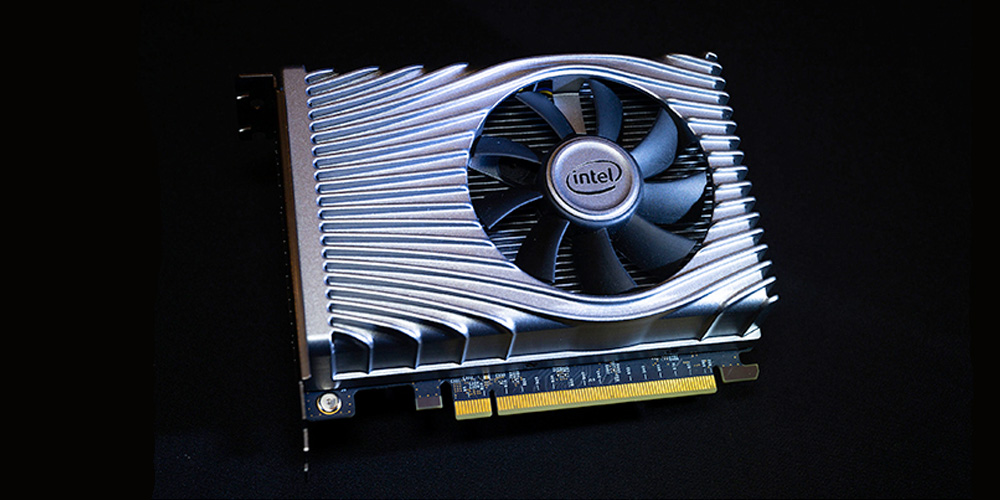 As stated in the GDC official announcement, the Xe GPU architecture brings “a significant compute, geometry and throughput improvements over today’s widely used Gen9 and Gen11 graphics”. These improvements will be detailed, as well as the changes that brought them, according to the tweet made by Antoine Cohade, a senior developer relations engineer at Intel. It also confirmed that he will detail the different optimisations for both discrete and integrated versions of the GPU.

KitGuru says: Do you believe that Intel GPUs will rival AMD and Nvidia? Are you curious about the capabilities of the Xe GPU Architecture?