Owners of RTX 30 series laptops and RTX 3060 desktop graphics cards will have to install the latest Game Ready Driver (461.64) to benefit from Resizable BAR, a compatible CPU, motherboard and BIOS updates are also required. 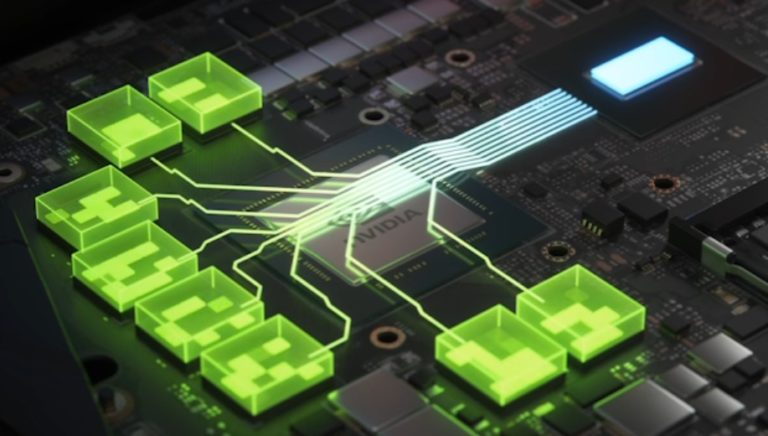 Unlike the RTX 3060, the remaining RTX 30 line-up doesn't support Resizable BAR natively. To enable Resizable BAR on other RTX 30 desktop graphics cards, users will have to download and flash a new VBIOS to their graphics cards. The VBIOS is scheduled to release in late March.

KitGuru says: Do you already have a laptop equipped with an RTX 30 series laptop GPU or a desktop RTX 3060? What kind of performance do you expect to gain by turning on Resizable BAR?