It seems that Nvidia is developing an alternative technology similar to AMD's Smart Access Memory to work on RTX 30 series GPUs. Nvidia's version will also include support for both Intel and AMD CPUs.

During AMD's Radeon RX 6000 announcement, the company introduced a new technology named Smart Access Memory. For this technology to work, AMD stated that customers would have to pair a Ryzen 5000 series processor and a Radeon RX 6000 graphics card. Additionally, the motherboard needs to have the AGESA 1.1.0.0 firmware update installed.

Usually, Windows-based PCs can only work with a fraction of the total VRAM of the graphics card, therefore limiting its performance. By using Smart Access memory, the data channel is expanded, allowing the system to fully utilise the bandwidth of the PCIe, increasing performance. 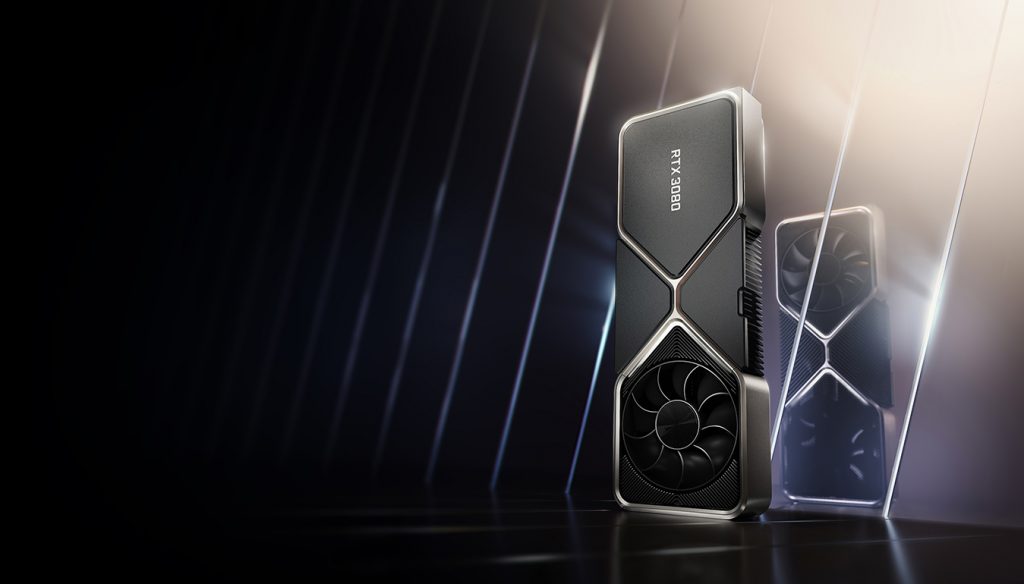 As per Nvidia's statement to GamerNexus, Smart Access Memory/resizable BAR is “part of the PCI Express spec”, meaning that Nvidia graphics cards can also support such technology. Nvidia has been working on this feature internally, and it will roll out support for Ampere GPUs in “future software updates”. AMD's own performance projections indicate that it is possible to gain up to 11% performance with Smart Access Memory enabled. According to Nvidia, their internal tests are also “seeing similar performance results”.

It's not clear if AMD will extend its technology to older AMD processors or Intel CPUs.

KitGuru says: Are you still torn between a new Nvidia or AMD GPU for your next upgrade? Do features like Smart Access Memory factor into your buying decision?