Nvidia may have quietly retired its MX series laptop GPUs

Nvidia's discrete MX laptop GPUs don't top the performance charts, but historically they've still provided a bit more grunt than a mobile CPU's iGPU. iGPUs are getting better and better however, and now they're often replacing the MX series in laptops that you would expect to have a dGPU. As such, Nvidia is possibly retiring the laptop GPU series.

Nvidia hasn't yet made it official, but ITHome (via @momomo_us) believes that's the case. The last two laptop MX GPUs announced by Nvidia were the MX570 and MX550 in 2021. Aimed at the thin-and-light notebook crowd, these GPUs offered better graphics performance than any iGPU back in the day. Fast-forward to CES 2023, where we saw heaps of new lightweight laptops, but not a word about new MX GPUs. 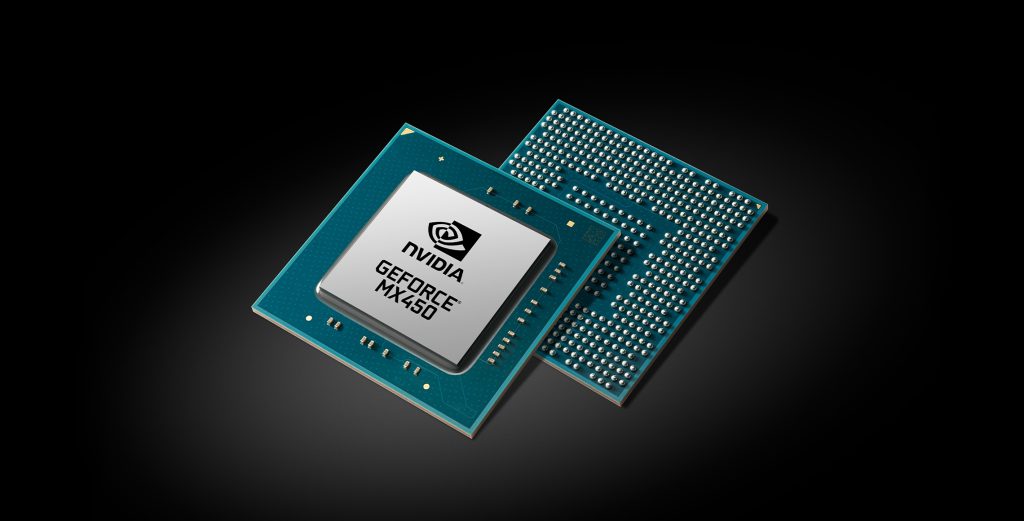 Rumours claim AMD is continuing to invest in its iGPUs such as the Radeon 680M which generally beat the MX450. However, with the release of the Radeon 780M later this year, performance is expected to be even better.

Even if Nvidia does retire the MX series, the green team can still leverage its RTX 4050 and older xx50 GPUs for some low-power laptops. With the RTX 4050 reportedly going as low as 35W and the RTX 2050 TDP range starting at 30W, the power gap between these and iGPUs may now be too small to justify the existence of the MX series.

KitGuru says: Have you ever owned a laptop with an MX series GPU? Do you think Nvidia should keep the MX series alive?

Previous Gran Turismo 7’s VR mode will be fully-featured with multiplayer and more
Next Monster Hunter World: Iceborne has sold over 10 million copies