Currently, the RTX 3050 graphics cards use a GA106 GPU, but we may get a new variant soon. A new report claims that Nvidia is planning to swap out the GA106 with the GA107 GPU soon – the same die used for RTX 3050 mobile graphics. 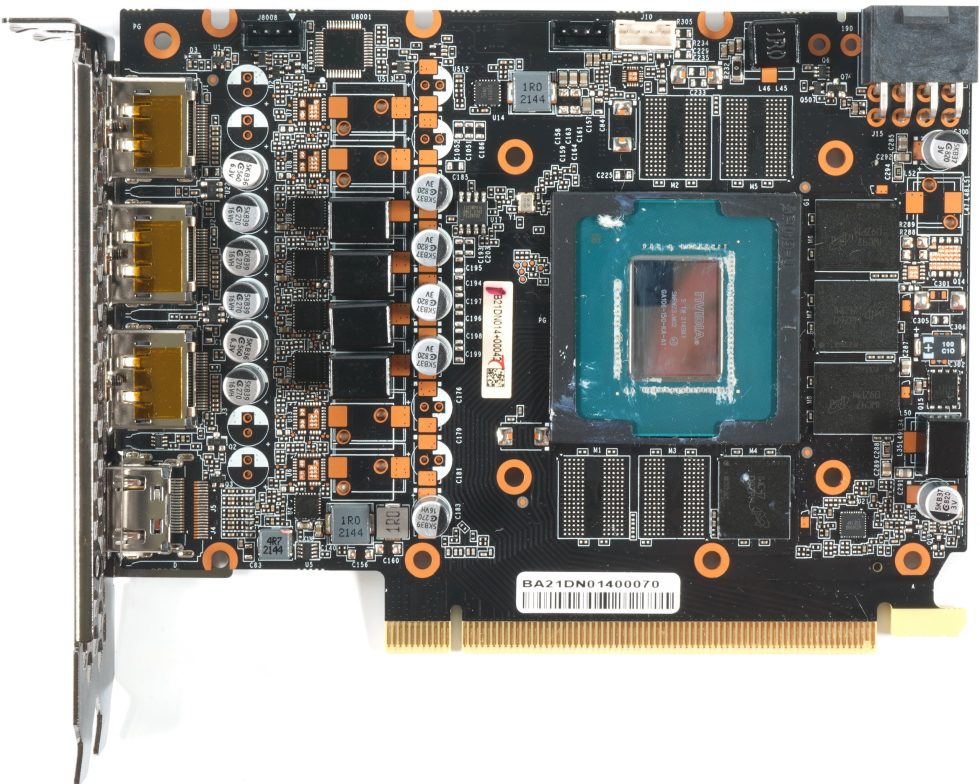 Logically speaking, the GA107 GPU with 2560 CUDA cores was the perfect fit for the RTX 3050 desktop variant, and according to Igors' Lab, Nvidia has now decided to use it on its entry-level graphics cards.

Now that the chip shortage is starting to ease up, Nvidia has apparently adjusted production and will begin using GA107 dies on RTX 3050 cards. The GA106 and GA107 GPUs are pin-compatible, so board partners should be fine using the same design. They'll probably just have to use a new BIOS for the GA107-powered cards.

The GA107 GPU is rated for a maximum TBP of 115W, 15W less than the GA106 GPU. Therefore, assuming both graphics card variants deliver the same performance, we can expect additional efficiency from the ones running the GA107 GPU.

KitGuru says: If Nvidia releases a second variant of the RTX 3050, we should hopefully see improved supply, as the GA106 no longer needs to be split amongst RTX 3060 and RTX 3050 SKUs.