Over the last month, we've seen a few supposed leaks regarding Nvidia's upcoming RTX 3000 series GPUs. We've seen early fabrications of the cooling shroud and now, we seem to be getting leaks for technical specs too. This week, leaks are pointing towards the GeForce RTX 3070 Ti and the RTX 3070. 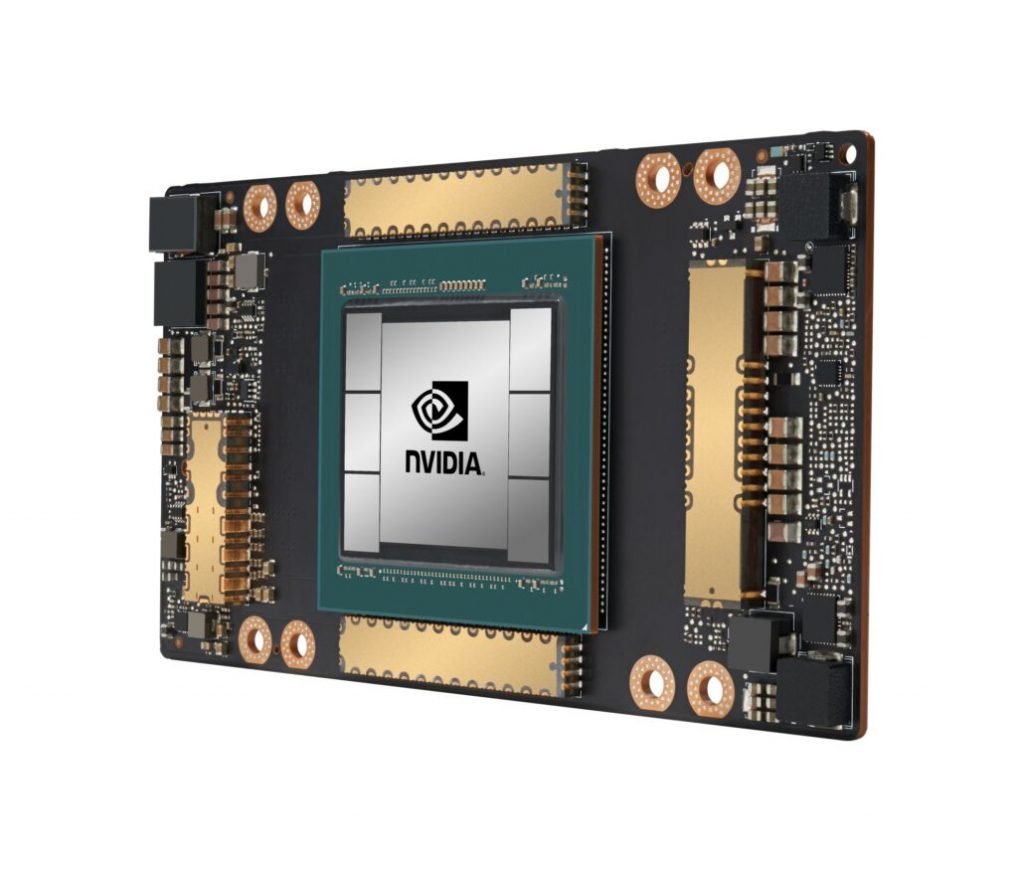 Similar rumours have also hinted at other specs for high-end RTX 3000 series graphics cards. If all of this information is accurate, then it would seem that Nvidia is making some adjustments to where each GPU variant falls in the lineup. Previous reports indicate that the RTX 3080 will use GA102, whereas the current RTX 2080 uses TU104. Meanwhile, the RTX 3070 would use GA104-300 and GA104-400, differentiating from the RTX 2070 Super, which used the same TU104 GPU as the more powerful RTX 2080.

At the moment, Nvidia is expected to announce and release the first GeForce RTX 3000 graphics cards later this year.

KitGuru Says: As with all rumours, do take the information presented with a grain of salt. Are many of you looking forward to next-gen RTX graphics cards? Are you going to be upgrading?