Home / Channel / Computex / Gigabyte cosies up to Nvidia at Computex

Gigabyte cosies up to Nvidia at Computex

Building relationships with other companies is one way to give yourself a boost in the technology game and big trade shows like the currently ongoing Computex in Taiwan, are a popular place to announce such alliances. While Gigabyte hasn’t done anything quite so formal, it seems from our impressions of its stand and comments, that it’s become much closer friends with Nvidia than it was before.

For starters, while it’s Aorus laptops appear to be almost identical to their initial unveiling, it now appears that a number of them officially support Nvidia’s G-Sync. While it’s not clear if that will do anything to their pricing – since it’s rather a costly tech – it is a nice addition for those that want to avoid any tearing in their gaming. 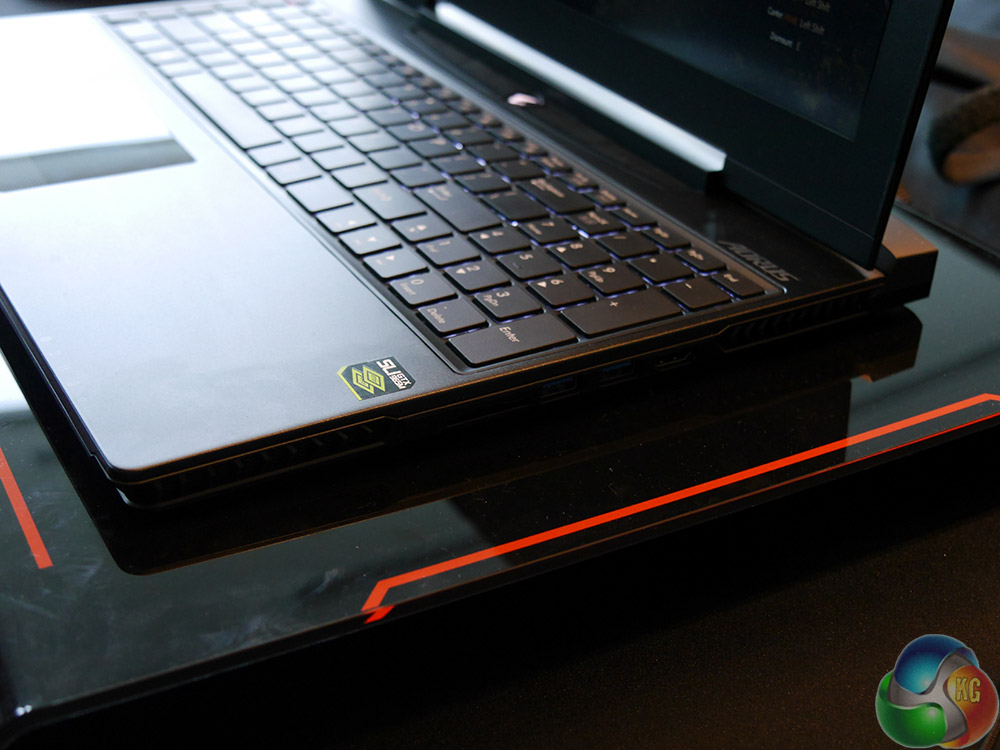 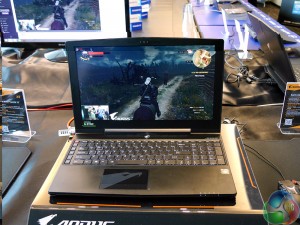 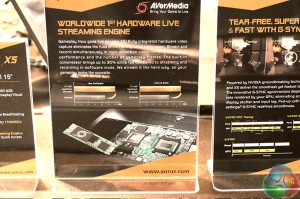 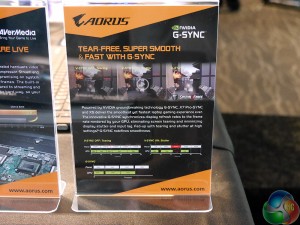 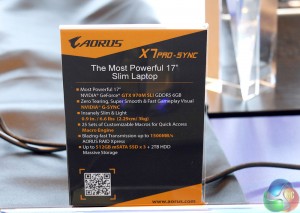 There was also an area showing off Gigabyte’s workstation developments, though once again, it was with a heavy Nvidia focus. Almost all of them featured Intel 750 NVMe storage, alongside Nvidia Quadro graphics cards. 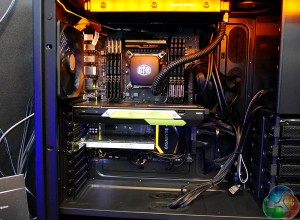 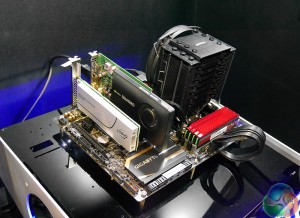 We were also told in no uncertain words, that Gigabyte wasn’t working much with AMD any more and had even dropped it from its workstation configurator.

KitGuru Says: The Nvidia focus is an interesting one for Gigabyte, especially considering AMD’s new HBM supporting 300 series is expected out within a month or so.