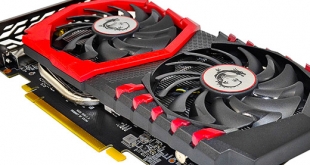 The GTX 1050 Ti represents Nvidia Pascal's foray into the lower-cost end of mainstream territory that is currently being fought competitively by AMD with the company's current-generation RX 460 and RX 470 Polaris GPUs. With a suggested retail price of £139, Nvidia has carved out a price point which sits the GTX 1050 Ti 4GB somewhat unopposed between the RX 460 and RX 470.

Targeting 1080p gamers, how will the GP107-powered GTX 1050 Ti based on Samsung's 14nm manufacturing process perform? In light of no Founder's Edition of reference board, we answer that question using MSI's factory-overclocked GTX 1050 Ti 4GB Gaming X graphics card. 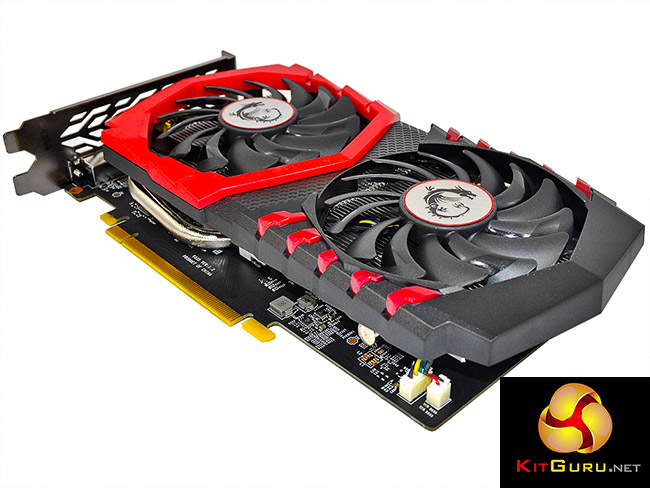 According to the Steam Hardware survey, 1920×1080 is still, by far, the most popular resolution for PC gamers. So it makes perfect sense for GPU vendors to continually push graphics cards with the sole intention of offering competitive 1080p60 gaming performance. And that's exactly where Nvidia's GTX 1050 Ti comes into play.

AMD's mainstream-first launch approach to its current generation of GPUs has given the company a good position in the lower-cost ends of the mainstream market. The Polaris 11, 14nm RX 460 goes up against Nvidia hardware that is two generation older than Team Green's freshest architecture – the Gen 1 Maxwell-touting GTX 750 Ti.

Go a couple of tenners higher to around £140 and you're at a price point where last generation hardware from both teams is still king; GTX 950 for Nvidia and, roughly, R9 380 for AMD, if you can source an offering. Needless to say, this section of the mainstream market is overdue an update to its offerings. 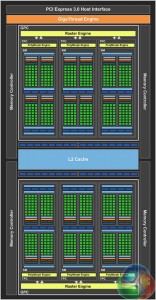 The new GP107 GPU is built using Samsung's 14nm FinFET manufacturing process. This is different to the higher-end Pascal offerings which use the 16nm FinFET process from TSMC. Transistor count sits at 3.3 Billion. A pair of graphics processing clusters combine to give a total of 768 CUDA cores, 48 Texture Units, and 32 ROPs.

In its reference form, GTX 1050 Ti operates at a base clock of 1290MHz, with a boost frequency of 1392MHz. The four Gigabytes of GDDR5 memory are clocked at 1752MHz, or 7Gbps effective, and access a 128-bit bus. No 2GB or 8GB variants exist. And that's a good thing as 2GB would present an imbalance against the underlying GPU horsepower, while 8GB would be a waste. The higher-priced 3GB GTX 1060 is looking a little red-faced, at least when it comes to VRAM capacity.

Rated TDP of the GTX 1050 Ti is 75W, which is a notable 25% increase over the GTX 750 Ti that the GP107-powered card realistically replaces. But it's still lower than AMD's 120W RX 470. And that 75W figure is actually an important point. The 75W board power rating possibility means that GTX 1050 Ti cards can be designed without a power connector. This makes them suitable for upgrading an off-the-shelf PC with a basic power supply (300W recommended by Nvidia) from the likes of Dell or HP.

But 75W puts the GPU right on the limit of what the PCIe motherboard connector is capable of delivering. Put simply, factory-overclocked graphics card may be forced to utilise a 6-pin PCIe power connector. That's a stark contrast to the GTX 750 Ti, which saw even heavily-overclocked cards (such as the EVGA Superclocked variant we use) shipping without the need for a supplementary power connector, thus widening their applicable market.

Focusing on features, the usual set of Pascal offerings are available – Simultaneous Multi-Projection (SMP) technology, enhanced memory compression technology, and Ansel. As is the case with GTX 1060, SLI is not supported for GTX 1050 Ti. Depending on your preference for hardware upgrades, this may be an issue. However, it is likely that this calibre of graphics card will be better served by being replaced with a newer model in a few years, rather than adding a second card for SLI.

Previous PetHub tags help keep your pet safe when you can’t
Next Black Mirror? Admiral wants to use your Facebook posts for quotes