Ark: Survival Evolved was set to be one of the first popular titles to support DirectX 12 this year following the release of Windows 10 back in July. The highly anticipated DirectX 12 update was originally set to release back in August, before being delayed in order to wait for drivers to mature. Now, it looks like players will be kept waiting even longer, as Studio Wildcard no longer has an ETA for the update launch.

To be fair, Ark is still in early access so development on the game is still continuing. Right now, the studio has a DX12 version of the game running but it doesn’t want to roll the update out until drivers have developed to a point where performance will supersede the DirectX 11 version of the game. 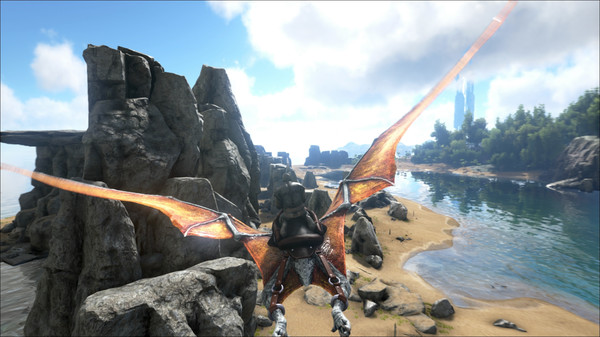 In a new statement over on the game’s Steam forum, one of the Ark developers said: “After we found out it was heavily dependent on drivers and the hardware vendors progress we slowed ours a bit. It’s still being worked on, but we have no plans on releasing it until it at least runs betters than the DX11 version. And that is a hard thing to generate an ETA for.”

So if you happen to be playing Ark, and you’re wondering what’s taking the DirectX 12 update so long, you can blame driver support.

KitGuru Says: People are very excited for Ark’s DirectX 12 update. The game just sold two million copies and the player base is strong but the game doesn’t run all that well. This DX12 update could help out with that but unfortunately, things keep getting pushed back.