Real-time ray-tracing is continuing to spread its reach, with a bunch of studios adopting the technology and supporting it on PC. Currently, Most games adopting ray-tracing are tied to the DirectX 12 API but that could start to change, with a standardised specification coming to the Vulkan API.

The Khronos Group will be talking about this in more depth with Nvidia at the Game Developers Conference in March, as revealed by a listing on the GDC website. 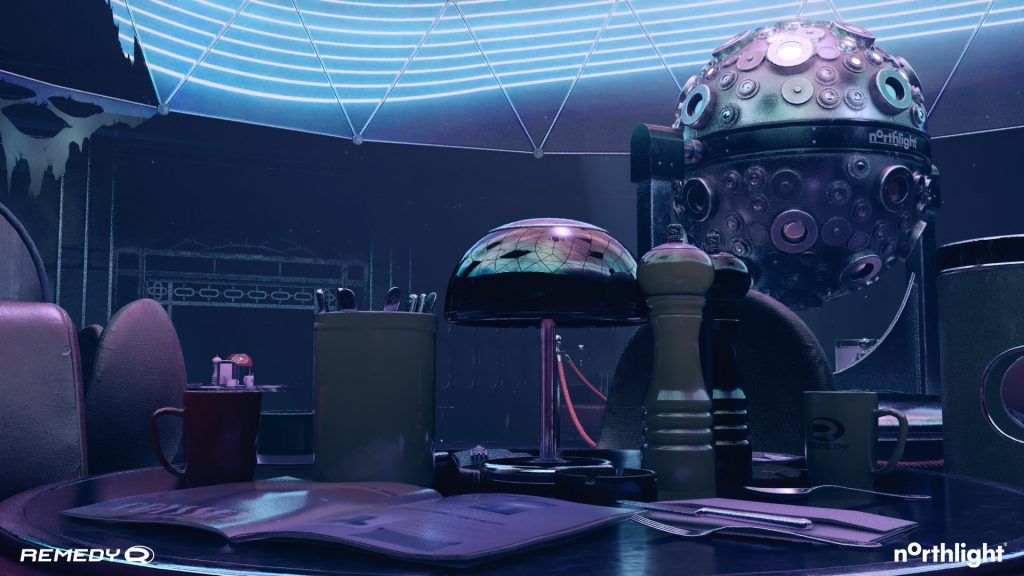 “Join us to hear about the latest developments in Vulkan around standardized ray tracing functionality; the working group will provide an update on the current state of the ray tracing efforts, what this means for the graphics industry, and how you’ll be able to take advantage of this technology.”

The talk will be taking on March 17th from 2:40PM to 3:40PM, so we can expect more news then. There will also be a few other talks around open standards for VR and getting Vulkan running on a cloud platform like Google Stadia.

KitGuru Says: With next-gen consoles coming up, we are likely going to see some very exciting announcements at GDC this year, as studios look to push the boundaries of graphical fidelity even further. Ray-tracing will of course be a big part of those discussions.