The next generation of Nvidia graphics cards are swiftly approaching and MSI is looking to build up the hype. Earlier this month, the company gave us a sneak peak at its new Twin Frozr V GPU cooler, and now we’ve finally got a good look at the whole thing.

This image was posted on the MSI UK Facebook page: 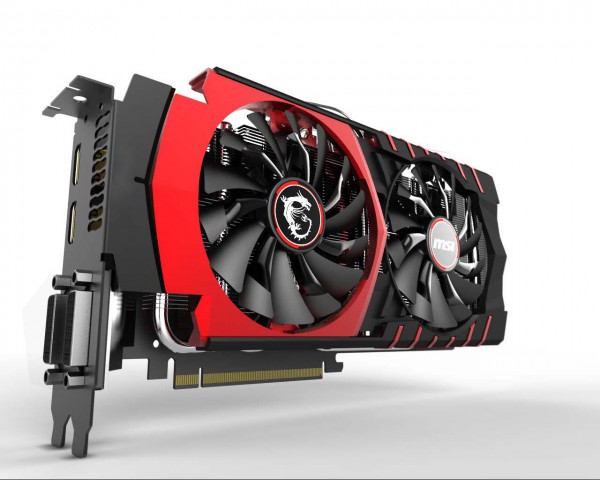 Here’s the view from the side: 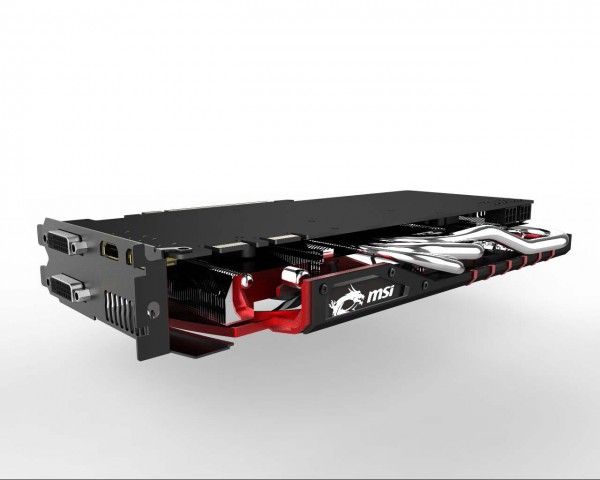 MSI is sticking with the popular red and black ‘Gaming’ color scheme and has made a few changes to the cooler’s design. Nvidia is expected to announce its next series of graphics cards later this month, although some rumors are suggesting that they won’t be available at retail until October.

KitGuru Says: The Twin Frozr V has been revealed, what do you guys think of the new design? Are you planning on upgrading to the latest series of Nvidia GPUs?