Today at Computex 2021, Nvidia officially announced the GeForce RTX 3080 Ti graphics card, Nvidia’s new gaming flagship. Up against the last generation RTX 2080 Ti, the 3080 Ti is said to be 1.5 times faster in games. 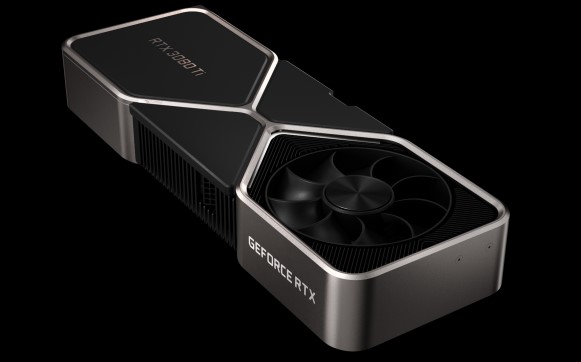 In the table below, you can see the RTX 3080 Ti specifications compared with the RTX 2080 Ti:

KitGuru Says: The RTX 3080 Ti is now official, but this is just the beginning, in the coming days we’ll start to see third-party performance benchmarks. Are any of you hoping to upgrade your graphics card this month? Will you be trying to pick up an RTX 3080 Ti or RTX 3070 Ti?