A few weeks ago, we began hearing whispers that Nvidia had an event planned for late August, around the same time as Gamescom. This is widely thought to be where Nvidia will launch its next-gen GeForce graphics cards. Now, the event is confirmed, with Nvidia dubbing it the ‘GeForce Gaming Celebration'.

The GeForce Gaming Celebration promises to be “filled with awesome new PC games running on the latest GeForce hardware”. That doesn't confirm that we will see new hardware, but we're hoping for more than just some new games running on a GTX 1080. 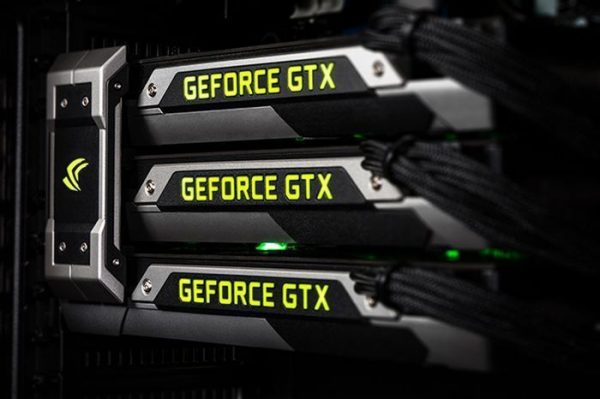 The event kicks off at 6PM and ends at 12AM CET on Monday the 20th of August at an undisclosed location, though it will likely be close to where Gamescom is being held. Nvidia will also have its own booth at Gamescom this year in Hall 10.1, Booth E-072.

KitGuru Says: I would like to think that we will see new graphics cards at this event, but nothing is 100% certain yet. Still, if new GPUs are close, then we can expect to see some more leaks in the build up to August 20th.