Originally, Samsung said that the GPU maker had infringed on four patents but one was dropped before trial and a judge ordered a mistrial on two others, leaving just one patent left in the case. However, a federal jury has ruled that Nvidia did not infringe on this patent, something that Nvidia is obviously pleased about, with spokesperson Hector Marinez saying: “We are pleased with the outcome of this case, which reflects the jury’s careful attention to the facts and the law that applied”. 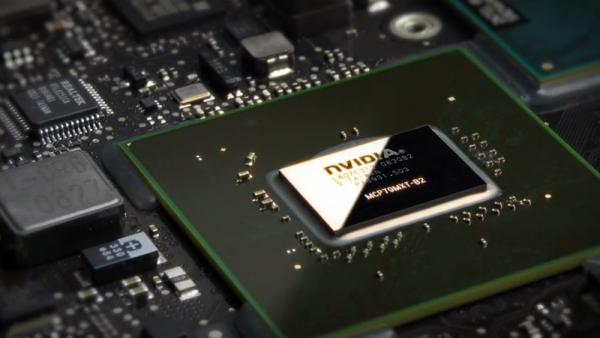 As Bloomberg points out, this could potentially tip the scaled in the legal battle between Samsung and Nvidia over royalties for graphics products. This isn't over yet though as back in December, Nvidia lost its own case against Samsung, a decision that Nvidia is currently challenging in hopes to get the decision overturned.

KitGuru Says: Nvidia has been having legal issues with Samsung and Qualcomm since 2013 and it looks like things aren't quite over yet. Nvidia is still currently trying to prove its case against Samsung and while a jury did rule that Nvidia had not infringed on anything from Samsung, the Korean device maker could try and appeal that.