It looks like a lot more games could be making use of Nvidia's DLSS technology in the future. This week, Nvidia officially released its DLSS plugin on the Unreal Engine marketplace, meaning any developer working with Unreal Engine 4 or newer can take advantage of it.

Unreal Engine already supports ray-tracing features, but those come at a hefty performance cost. This is where DLSS comes in, allowing AI to upscale the image from a lower resolution for higher frame rates with little visual degradation. DLSS had some teething issues with version 1.0, which would deliver lower quality images than anticipated, but this was largely solved with DLSS 2.0, which launched last year and has continued to impress in games since. 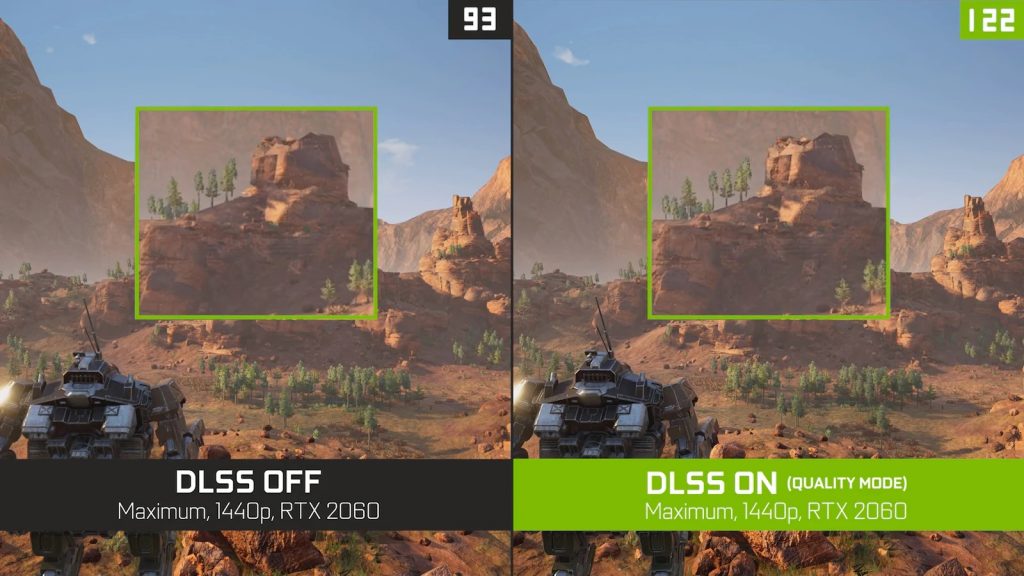 Here are the features advertised as part of the Unreal DLSS plugin:

Requirements to use the plugin include Unreal Engine version 4.26 or newer and Nvidia's Game Ready 461.40 driver or newer.

KitGuru Says: DLSS support grew a ton in 2020 after the launch of 2.0. Now that this is available in an Unreal Engine plugin, we should see even more developers utilising it.