Earlier this week we heard that retailers in the US were starting to offer reduced pricing for Intel's desktop processors in the build up to AMD's Ryzen launch today and now it looks like UK retailers are joining in the fun. However, it's not just CPUs going on sale this week here in the UK, as there are plenty of discounts to be had for GTX 1080 graphics cards too as retailers make room for the incoming GTX 1080Ti. 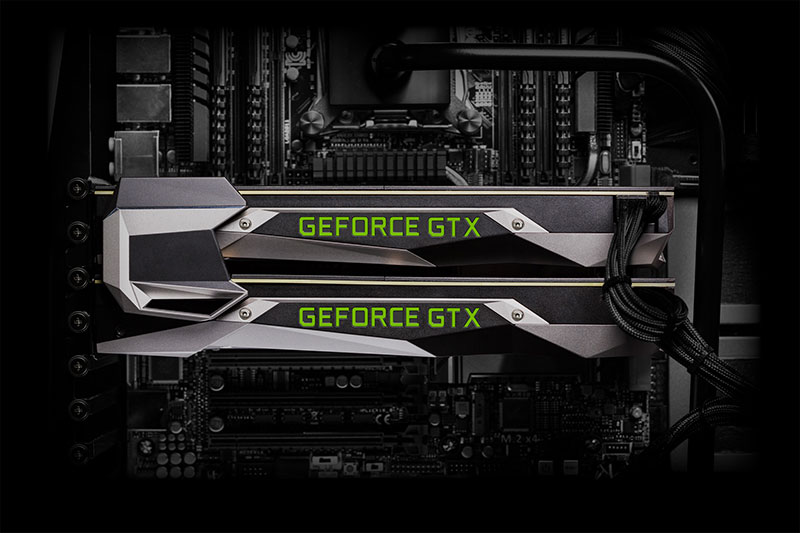 Given the recent announcement of the GTX 1080Ti, now is actually also a really good time to find a deal on a GTX 1080, which are finally starting to drop in price after holding their value since launch. For starters, EVGA's GTX 1080 FTW edition, Zotac's GTX 1080 AMP Extreme and MSI's GTX 1080 Gaming X GPUs are now available new for under £599.99.

Alternatively, Amazon has also cut prices across the board for GTX 1080s with Prime delivery, bringing custom cooled options from Asus, MSI, Asus and more well below the £600 mark.

KitGuru Says: While the CPU price drops are less impressive, there are some really good deals going for GTX 1080s right now. Are any of you thinking about making an upgrade soon?  Or perhaps even going SLI?