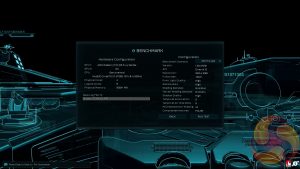 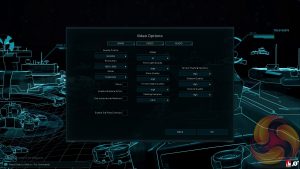 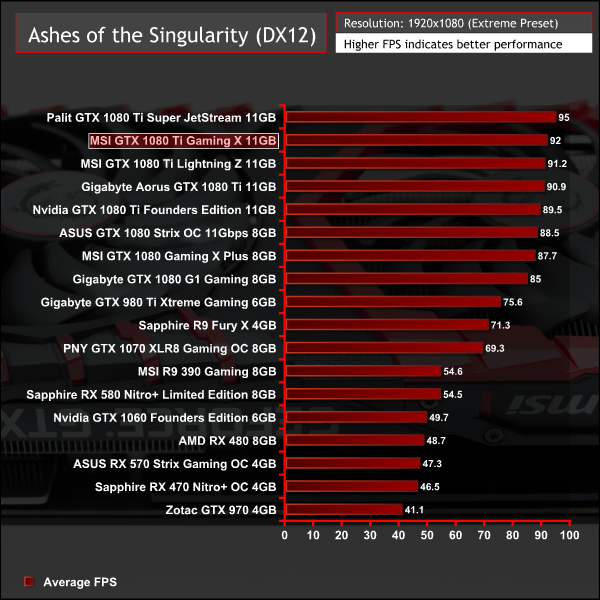 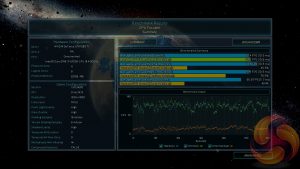 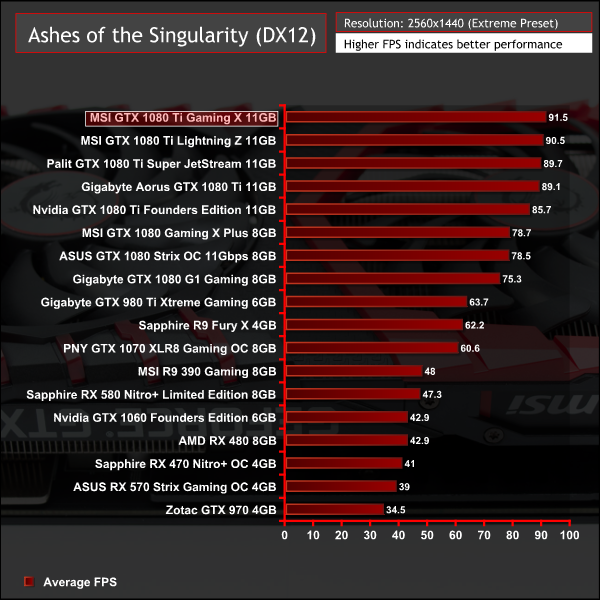 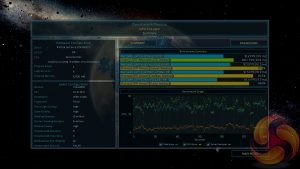 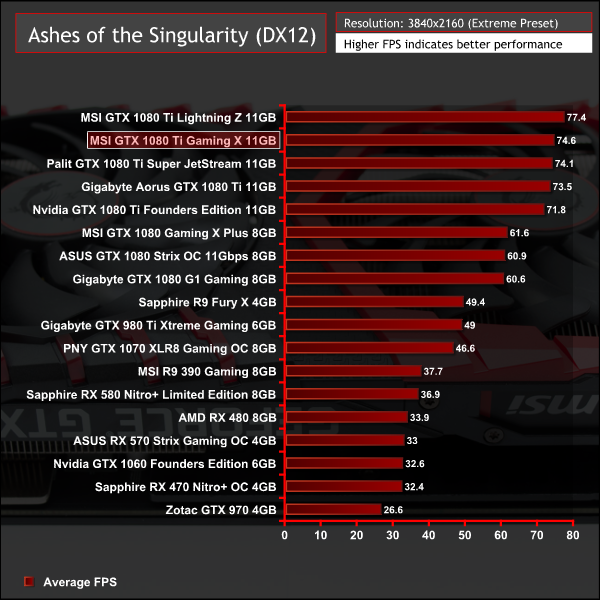 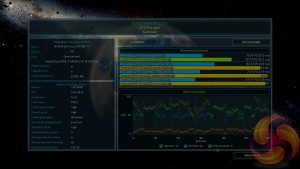 Ashes of the Singularity seems to be somewhat variable at lower resolutions but all GTX 1080 Ti graphics cards cluster within a few frames of each other.

In the early hours of this morning, AMD officially announced the Radeon RX 6600 XT …