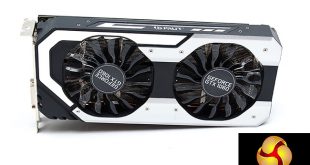 As a mid-range GPU the most affordable GTX 1060’s from Nvidia partners are likely to attract the eye of PC Gamers looking to upgrade on a tight budget. Palit answers this call directly with a more price-aggressive alternative to ASUS, MSI and other brands with its JetStream GTX 1060s. 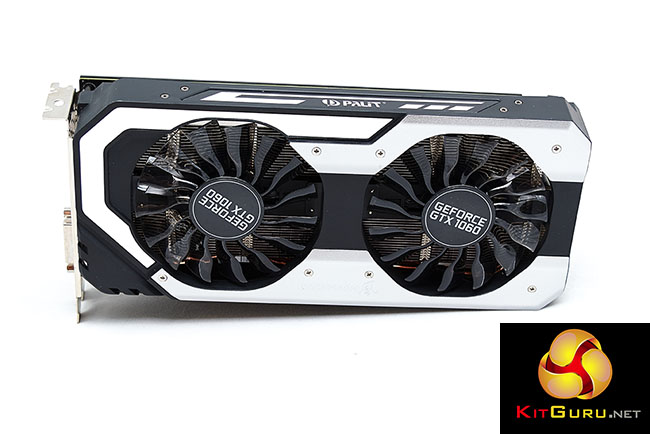 Palit offers a number of GTX 1060 options but its the stock-clocked JetStream and overclocked Super JetStream graphics cards that arguably deliver the best combination of cooling, features, value and performance. Notable inclusions are semi-passive fan operation, RGB lighting, a dual BIOS and uprated-quality “Turbo Fans” which are similar in nature to MSI’s Torx Fan.

The Super JetStream has an overclock that matches the ASUS GTX 1060 STRIX OC, 1620MHz core and 1847 MHz boost, though the memory remains at stock which should give the ASUS GPU a slight performance edge. The baseline JetStream model retains stock Nvidia clock speeds but should have a higher average boost clock speed than the Founders Edition by averting thermal throttling.

Palit also has an entry-level GTX 1060 Dual that sacrifices some features of the JetStream (dual BIOS, RGB and up-rated fans) to target a lower price point.

The price point of all three Palit cards, including the GTX 1060 Super JetStream, is lower than Nvidia’s GTX 1060 Founders Edition and equivalent offerings from ASUS, MSI and others. Palit also charges only a nominal price premium for the overclocked model over the stock model which should give other video card brands some food for thought.

Customers in North America won’t be able to buy the Palit Super JetStream as Palit doesn’t sell to the North American market, the company pulled out in 2009. Though many of the Palit Microsystems sub-brands, Gainward and Galaxy for example, still retain a strong presence.