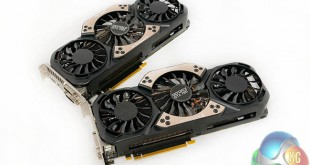 Nvidia have always said that the GTX Titan and GTX Titan Black graphics cards were never released to target the gaming audience, however that hasn’t stopped demanding enthusiast gamers buying them by the bucket load. As the GTX780 Ti is ‘only’ equipped with 3GB of GDDR5 memory the move to ‘Titan gaming’ has been the only way for a wealthy Nvidia user to double the memory count. If you want to game at Ultra HD 4K resolution – or across multiple screens then the 6GB of GDDR5 makes sense. Nvidia knew there was a gap and have recently been working with their partners to double the memory count on the older non TI GTX780. 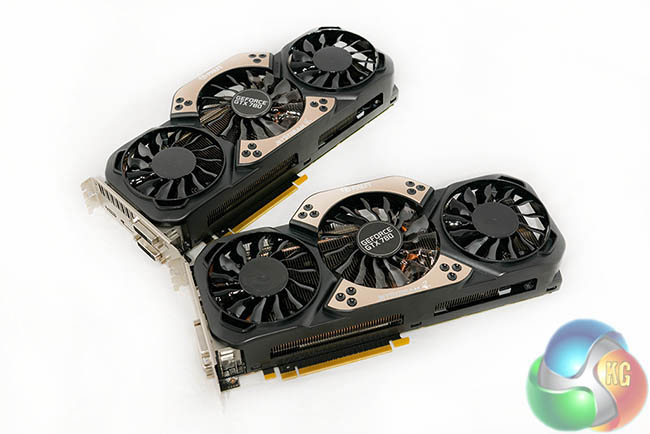 We received two of these samples direct from the oriental Palit headquarters. Both cards feature the triple fan Jetstream cooler and have an enhanced 8 Phase PWM. We look at the hardware in more detail on the next page. 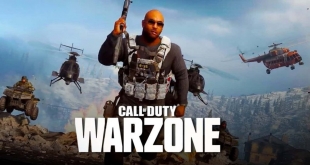