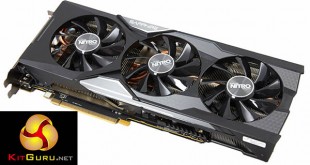 AMD released their R9 Fury back in July 2015, and our review at the time was fairly positive with concerns mainly leveled over the pricing. Today we look at the Sapphire Nitro R9 Fury 4GB – a new triple fan custom solution featuring enhanced out of the box clock speeds.

Sapphire have earned a reputation for creating some of the finest AMD gaming cards. In their supporting literature they claim the Nitro R9 Fury is ‘The Fastest and Quietest on the market'.  Partners are keen to focus on noise levels after well documented concerns over related coil whine problems. 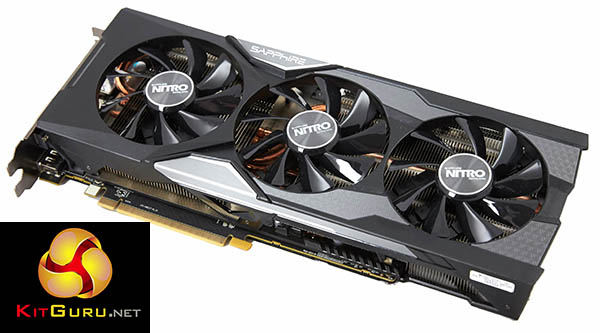 During the write up for this article, Sapphire detailed that the Fury card prices will be getting more competitive. We were told that the Nitro R9 Fury OC will be available shortly at around the £430 mark in the UK. This puts the card into the same price zone as the high end custom Nvidia GTX980's (HERE).

Previous Oculus showcases new, hand-drawn movie with Dear Angelica
Next Apple’s Safari browser seems to be having issues on iOS and OS X