It looks like iOS and Mac OS X users are facing issues with the Safari browser today as the software seems to be repeatedly crashing for a lot of users when trying to make a search through the address bar.

On the iOS side, this seems to be affecting users after the recent 9.2 update, this will also be affecting some OS X users that installed the most recent update, according to user complaints on Reddit. 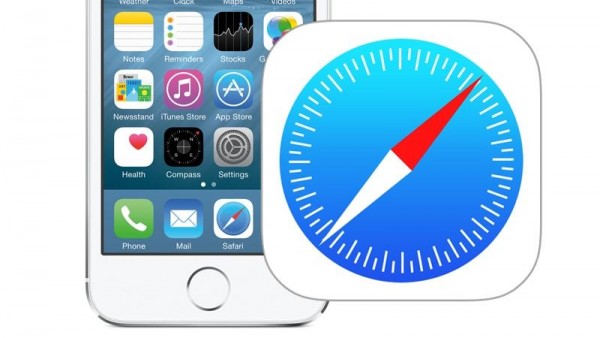 The issue appears to be related to Safari's ‘suggestions' feature and some have managed to get the crashing to stop by switching this feature off. Alternatively, the private browsing mode should also work as a temporary workaround before Apple issues its own patch.

So far, Apple hasn't commented on these issues so for now, it seems that Safari users will need to stick to the temporary workarounds.

KitGuru Says: After seeing this I'm glad that I've not updated my iPhone just yet. Are any of you running iOS or OS X at the moment? Have you experienced problems with Safari after a recent update?