Back in 2018, Samsung managed to break Intel's 25-year long streak as the largest chipmaker in the world. Intel had been holding the title since the early 90s, but a boom in NAND and DRAM demand led to significant growth for Samsung, putting it over the top in 2017 and 2018. Now, it looks like Intel will manage to reclaim the number one spot again this year, with Samsung expected to see a big decline.

Back in March, market researchers suggested that Intel would manage to become the world's biggest/highest-earning chip maker once again in 2019 due to DRAM market declines. Researchers at IC Insights have continued tracking performance for all major semiconductors over the course of the year. The year isn't over just yet, so some figures could change but so far, Samsung's semiconductor business is on track to decline by 29 percent in sales. Meanwhile the other major DRAM and NAND suppliers, SK Hynix and Micron, are also predicted to see significant year-on-year declines. 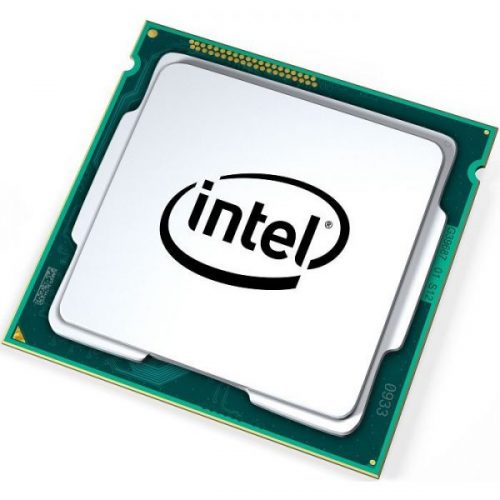 According to the new IC Insights report, Intel should outpace Samsung in the chip market by 26 percent for the full year of 2019. Which is a significant change to last year, when Samsung's chip earnings managed to edge out Intel by 12 percent.

With all of that said, while the top semiconductor companies are still doing very well financially, worldwide combined revenue for the top 15 companies is expected to drop by around 13 percent in 2019 compared to 2018. Only three of the top-15 companies are currently forecast for year-on-year earnings growth, including TSMC, MediaTek and Sony.

KitGuru Says: Intel should reclaim the top spot this year but I am very interested to see how things go in 2020, with the spread of 5G, Intel entering the discrete graphics market and next-gen consoles making the jump to SSDs, which should give NAND demand a boost. With competitors climbing high over the years, do you think Intel will be able to maintain another lengthy streak as the world's biggest chipmaker?

Previous Star Citizen is getting a bunch of tech improvements, new gameplay mechanics and a new PvP mode
Next GPU market sustains growth in Q3, discrete GPUs now in over 32% of PCs