RAM prices could climb even higher thanks to datacentre demand

Back in January, PC enthusiasts got the wonderful news that RAM prices might finally begin to stablise throughout 2018. Unfortunately, the rising demand for DRAM chips has caused a snag in this process, potentially pushing costs even higher.

Samsung, SK Hynix, and Micron are all set to combat the shortage that’s causing the rise in prices by ramping up production, which could see a 30 percent increase in the number of chips produced. Sadly, this likely isn’t enough to cover the rising demand for DRAM chips from smartphone manufacturers and datacenters in particular, according to “industry sources” speaking with Digitimes. 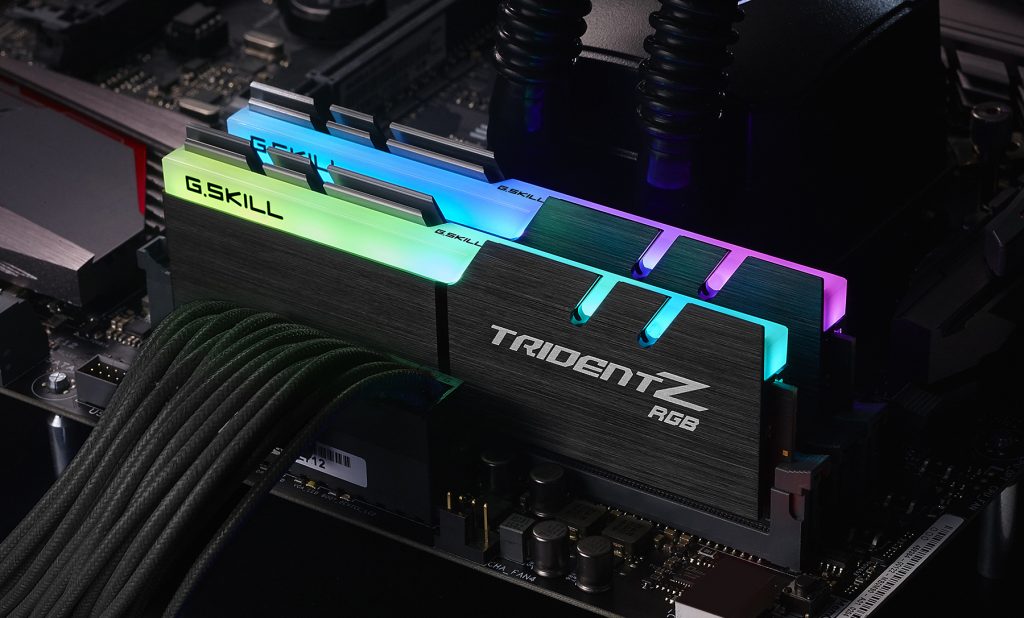 Due to the increase in demand, memory chips could potentially rise by at least 5 percent, with some predicting as high as a 10 percent increase before the end of Q2 2018. Goldman Sachs analysts reflect the same sentiment, showcasing that 32GB server modules that were $300 in January have already increased to $315, with no signs of slowing down.

While it’s just server modules that are currently affected by the recent increases, it is expected to trickle down and affect consumer models. These kits have already seen staggering increases across the past year, pushing past double the original retail price.

KitGuru Says: There’s still a chance that 2018 could be the year that RAM prices finally stabilise, however it won’t happen overnight. Hopefully the prices gradually come down as manufacturers get closer to meeting the demand. Are you still waiting to upgrade your RAM? What’s the best deal you’ve seen in the past year?