Samsung revealed the future of memory during Samsung Tech Day 2021. Besides talking about DDR6 and LPDDR6 memory, the tech giant also unveiled some key specifications of GDDR6+ and GDDR7 memory. From what we've gathered, DDR memory will get really fast.

The DDR5-era has just begun with Alder Lake, but Samsung is already giving us a glimpse of what DDR6 will provide when it becomes available. The specification hasn't yet been created by JEDEC, but according to ComputerBase, everything points to speeds of up to 12,800Mbit/s on standard modules. Overclocking memory modules should be available at up to 17,000Mbit/s. Moreover, in DDR6 memory, the number of memory banks will increase to 64, about 4x times more than what we see in DDR4 memory. The first DDR6 modules should release in 2024. 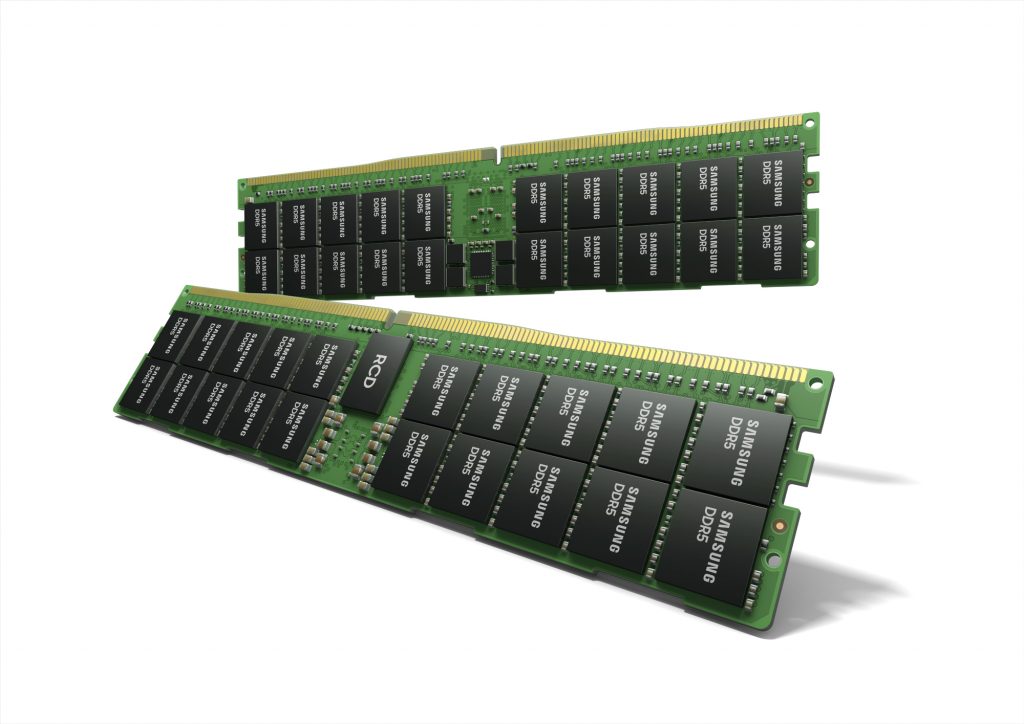 During the event, Samsung also talked about its new iteration of GDDR6 memory based on the company's 1znm process called GDDR6+. This new variant of GDDR6 memory will increase its maximum speed from 18,00Mbit/s to 24,000Mbit/s, which translates into a 33% increase over its predecessor. Moreover, GDDR6+ will be succeeded by GDDR7, which is said to feature real-time error protection capabilities and a maximum data rate of 32,000Mbits/s.

When talking about LPDDR6 memory, Samsung stated its focus was on improving power efficiency, but speed will still improve considerably. Samsung plans to increase efficiency by about 20% and increase data rates up to 17,000Mbit/s. Finally, Samsung also talked about its plans to manufacture HBM3 with 800GB/s bandwidth and HBM2E with 450GB/s bandwidth. Samsung plans to begin production of its HBM3 memory in Q2 2022.

KitGuru says: Considering overclocking, how much do you think enthusiasts will be able to push DDR6, GDDR6+ and GDDR7 memory?