DDR5 memory will provide twice the density and bandwidth of DDR4

While DDR4 RAM has only just broken into the mainstream in the last few years, the Joint Electronic Devices Engineering Council (JEDEC) is already looking ahead and planning out the jump to DDR5 memory. This week, it was revealed that the DDR5 memory specification is already being worked on, with the goal of offering double the density and bandwidth while lowering power usage.

The new DDR5 standard is currently poised to be published in 2018, so it’s not far off. This new memory will double bandwidth and density over DDR4 while also delivering improved channel efficiency. These enhancements will help enable improved power management and higher performance in a range of applications. 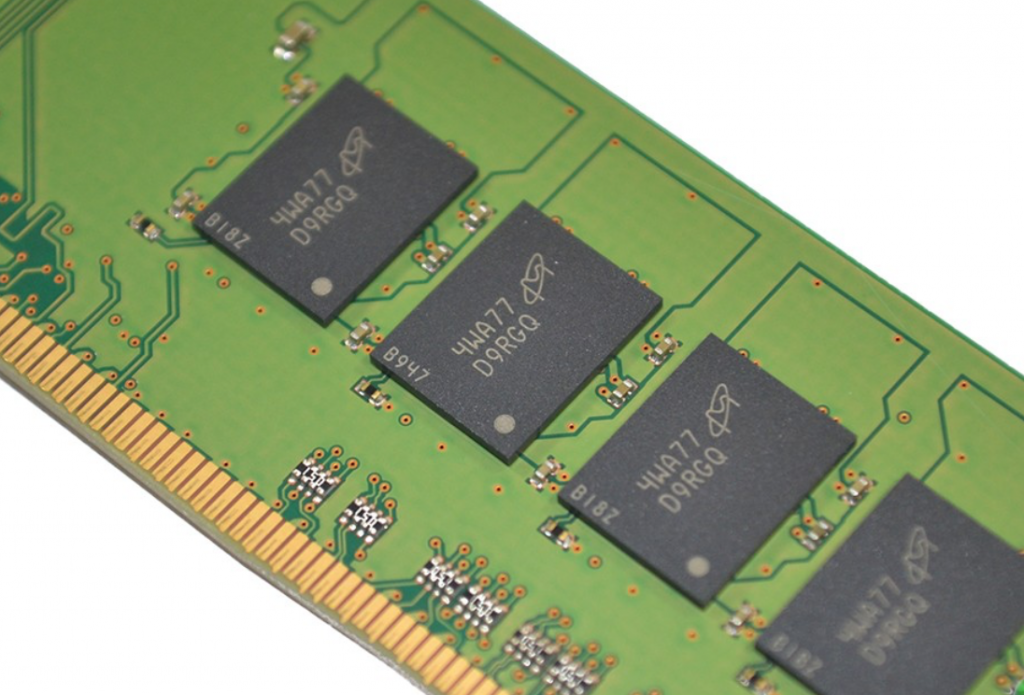 Demand for DRAM capacity and bandwidth has been growing, so JEDEC is hoping to satiate that with not just DDR5 but with hybrid DIMM technologies like NVDIMM-P. This new technology will be a ‘high capacity persistent memory module for computing systems’, these modules are non volatile but beyond that, not much is known this current time.

However, JEDEC will be presenting more details about DDR5 Memory and its new NVDIMM standard in June at its Server Forum event.

KitGuru Says: Work on the DDR5 Memory standard is already underway and we may end up seeing it in action fairly soon. As with any new standard, it will take a while for DDR5 to trickle down to mainstream motherboards, so for now, the introduction of DDR5 mainly impact servers and data centres.