There has been a lot of innovation in the memory market recently. First Intel launched its 3D XPoint technology and now, SK Hynix is introducing the industry’s first 72-layer 256 gigabit 3D NAND flash based on TLC arrays. By moving up to 72-layers, SK Hynix is able to stack 1.5 times more cells than it currently can on 48-layer 3D NAND.

A single 256 Gigabit NAND Flash chip can represent 32GB of storage- an upgrade over 48-layer 3D NAND, which has only been in mass production since November 2016. According to SK Hynix, the jump to 72-layer paves the way for around 30 percent more manufacturing productivity. This is achieved by stacking more cells and utilising current mass production facilities. 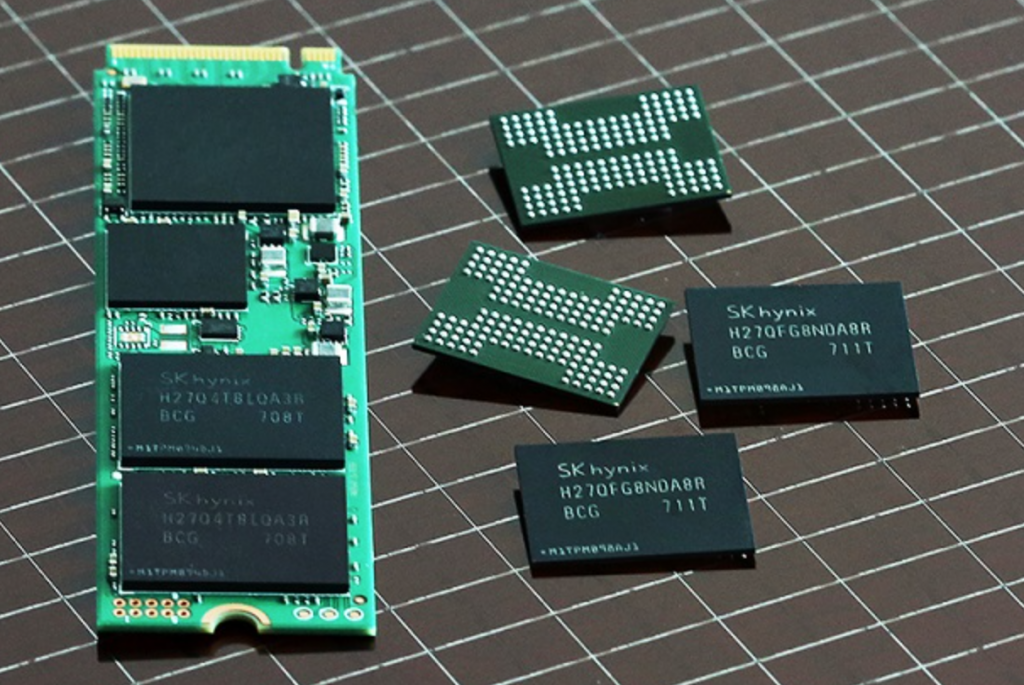 SK Hynix Vice President, Jong Ho Kim, noted that this new 3D NAND will be mass produced in the second half of 2017: “With the introduction of this industry’s highest productivity 3D NAND, SK Hynix will mass produce the 256Gb 3D NAND in the second half of this year to provide this to worldwide business clients for optimum use in storage solutions. The company plans to expand the usage of the product to SSDs and mobile gadgets such as smart phones to further improve its business structure weighted towards DRAM”.

KitGuru Says: It certainly is impressive that SK Hynix has managed to jump to 72-layer 3D NAND already, given that its 48-layer memory chips only began shipping in November last year.