Asrock has quietly unveiled a unique mainboard for Intel Corp.’s latest processors code-named “Skylake”, which features both DDR3 and DDR4 memory slots. The motherboard is an affordable platform, but it can be used to build rather high-performance personal computers for gaming.

The Asrock B150M Combo-G mainboard for Intel “Skylake” processors in LGA1151 packaging is based on the Intel B150 core-logic, which features modern functionality, but does not support overclocking of central processing units. The micro-ATX motherboard is built on high-density glass fabric printed circuit board and features six-phase digital voltage regulator module with high-quality solid-state inductors. 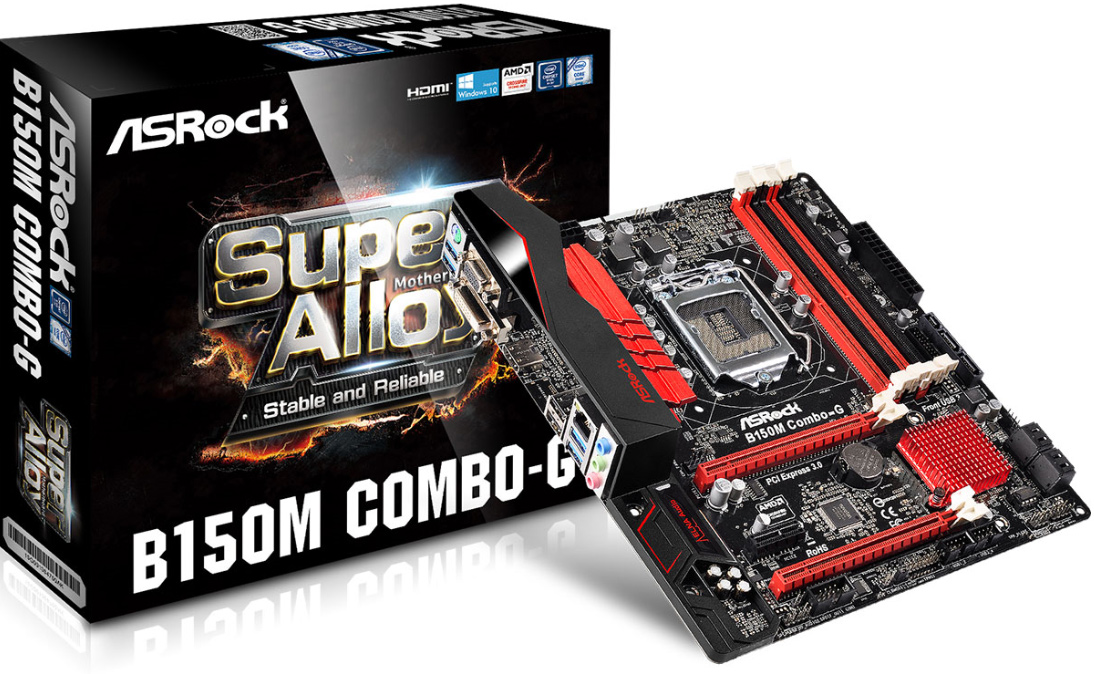 The new motherboard from Asrock can work with DDR3/DDR3L and DDR4 memory modules, but not simultaneously. Compatibility with two types of dynamic random access memory is the key feature of the platform. 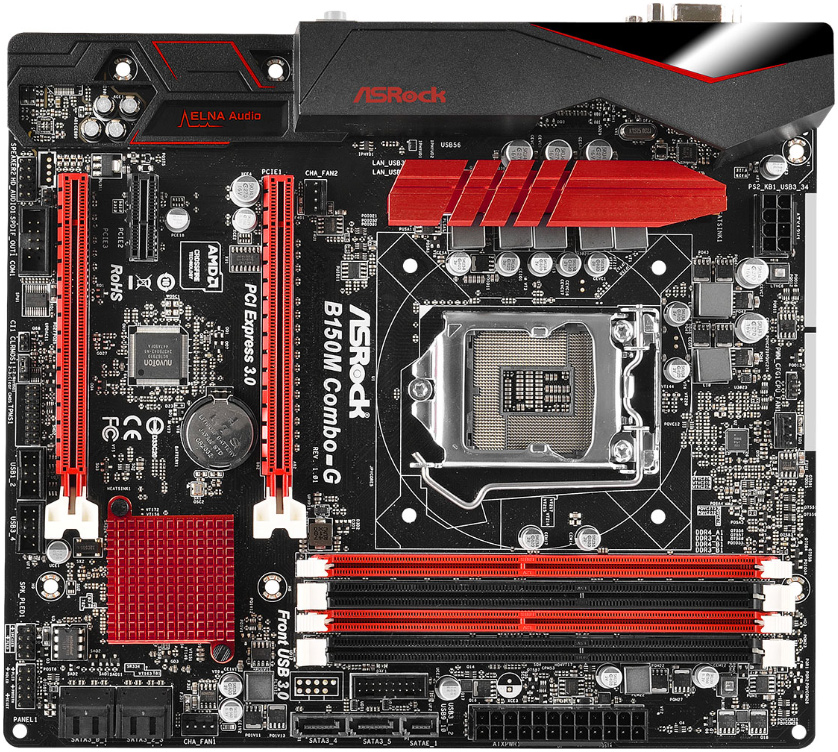 Exact pricing of the Asrock B150M Combo-G is unknown, but given rather modest functionality, the platform will not be expensive. It is expected that the mainboard will hit the market shortly.

KitGuru Says: Keeping in mind that DDR4 memory is still more expensive than DDR3, it makes a great sense to use the latter for inexpensive systems running Intel “Skylake” microprocessors. Such PCs can be upgraded with DDR4 memory modules later.