Asustek Computer this week introduced its Z170I Pro Gaming mainboard, which is desinged for Intel Corp.’s latest microprocessors code-named “Skylake” and provides ultimate feature-set. The platform not only uses high-quality/high-performance components and has rich expansion capabilities, but even features advanced overclocking functionality.

The Asus Z170I Pro Gaming is based on the Intel Z170 core-logic set and  supports all modern LGA1151 microprocessors, including the top-of-the-range Intel Core i7-6700K. It features four-phase digital voltage regulator module consisting of high-quality solid-state inductors and capacitors. The manufacturer claims that the mainboard fully supports advanced overclocking capabilities, including overclocking of CPU base-clock, voltage increases and so on. The motherboard can even run DDR4 memory at frequencies of 4000MHz (4GHz), thus providing processors up to 64GB/s of bandwidth. 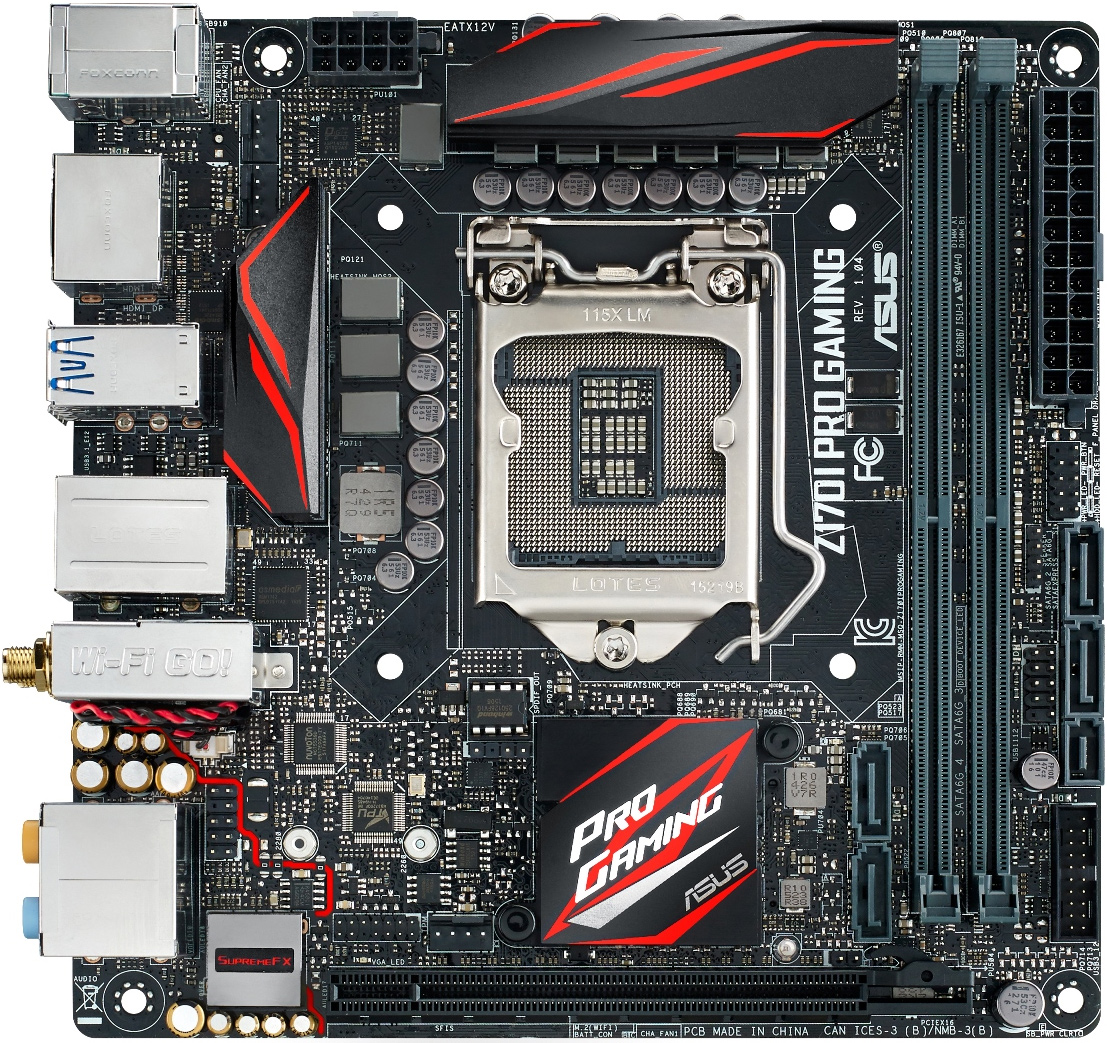 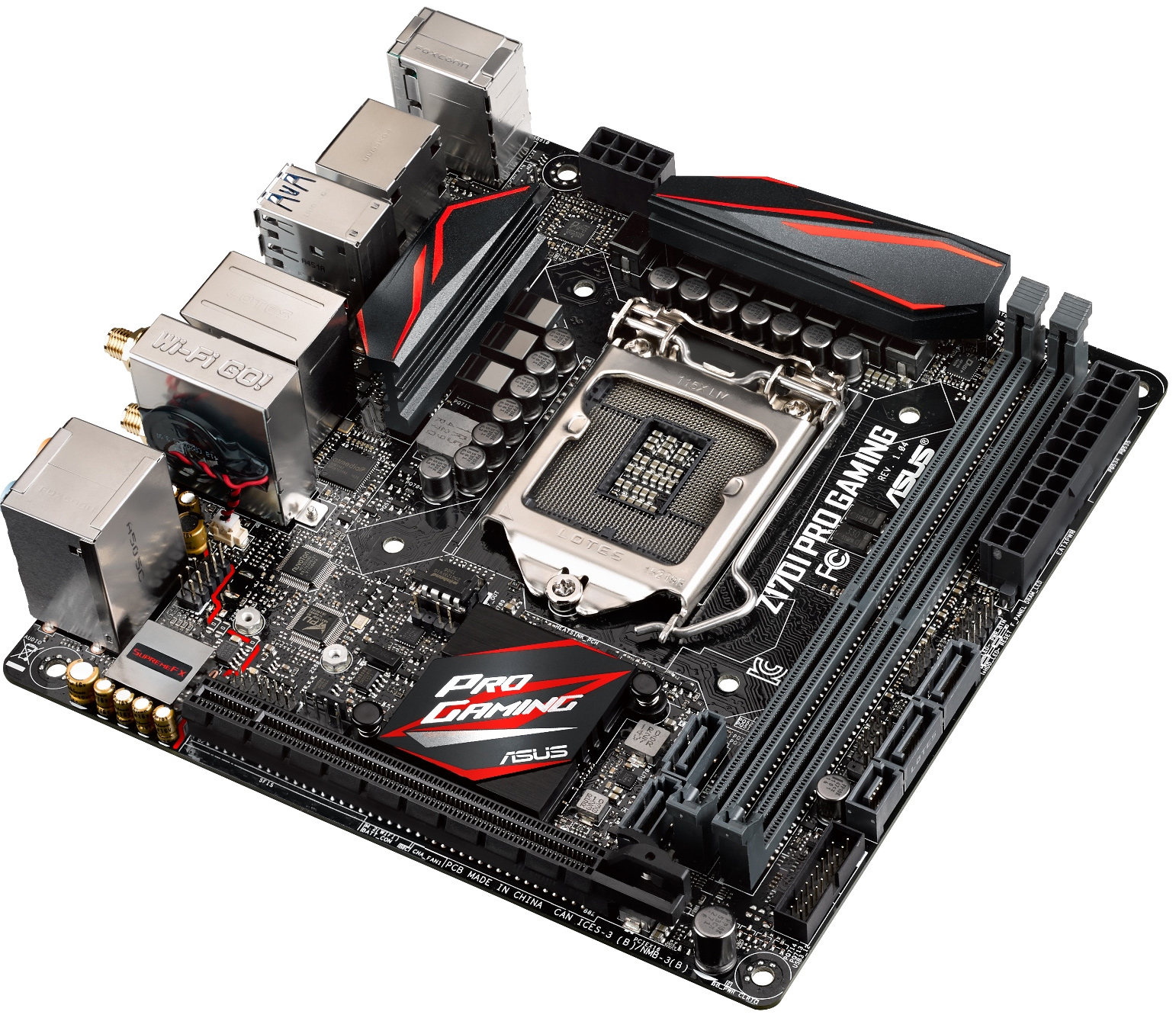 The combination of rich feature-set, high-quality components and overclocking functionality clearly position the Asus Z170I Pro Gaming as a high-end platform for mini-PCs. Exact pricing of Asustek’s Z170I Pro Gaming is unknown, but typically such mainboards are not affordable.

KitGuru Says: Just several years ago mini-ITX mainboards for gamers were full of compromises. Today, mini-ITX systems can easily rival full-size desktops in terms of performance, functionality and even overclocking potential. It remains to be seen when companies like Asustek Computer find a way to squeeze two graphics cards into those tiny boxes. While it is not easy to do, technically it is possible…

Previous Nvidia’s next-gen ‘Pascal’ graphics cards will get 16GB of HBM2 memory
Next Oddworld: Abe’s Oddysee is free on Steam for a limited time