MicroStar International is preparing to release one of the industry’s first premium mainboards for Intel Corp.’s “Skylake” microprocessors in mini-ITX form-factor. The new motherboard will support all features essential for modern high-performance personal computers and will even have overclocking capabilities.

The MSI Z170I Gaming Pro AC platform is based on the Intel Z170 core-logic set and is designed for Intel’s latest central processing units powered by the “Skylake” micro-architecture in LGA1151 form-factor. The mainboard comes with five-phase voltage regulator module for CPU as well as 24-pin ATX and 8-pin EPS power connectors, reports TechPowerUp. 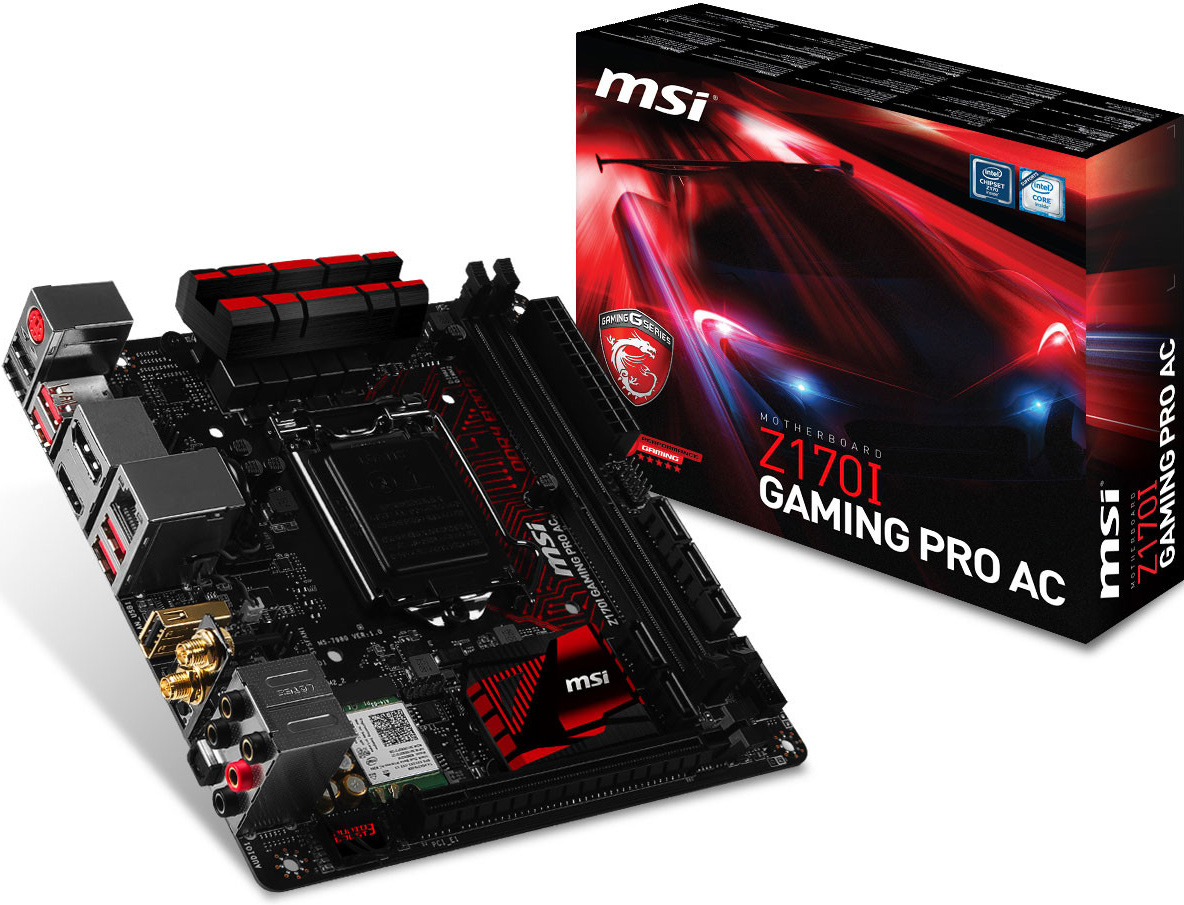 The mainboard has rich networking connectivity options, including a Gigabit Ethernet controller as well as a mini PCI Express card with Wi-Fi 802.11ac and Bluetooth 4.0 support. 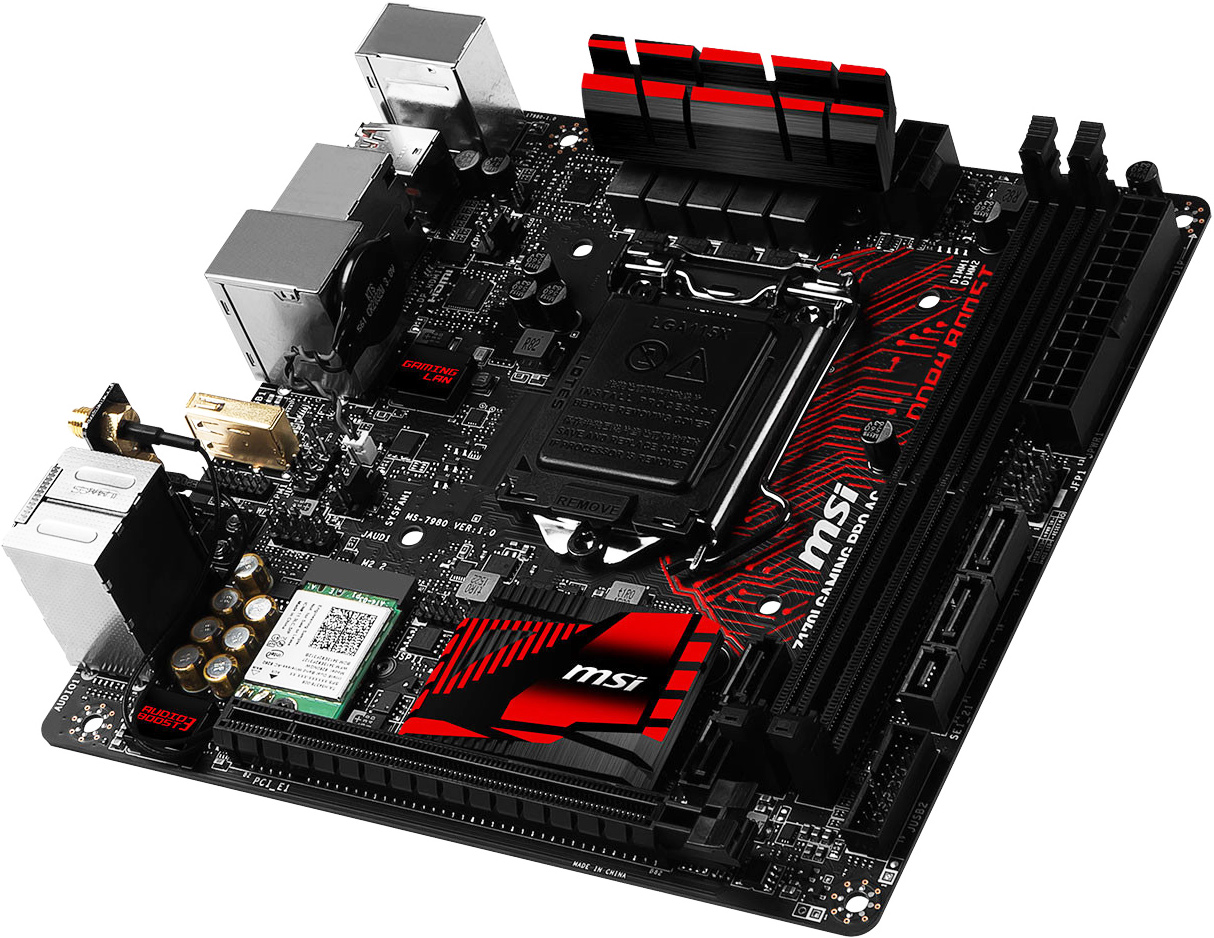 The new mini-ITX mainboard from MSI will be among the first small form-factor platforms for Intel “Skylake” processors. The motherboard will hit the market in the coming weeks. Pricing of the MSI Z170I Gaming Pro AC is unknown, but it is unlikely that it will be too expensive.

Previous The Steam Controller and Steam Link come with two free games
Next Intel: First 3D XPoint SSDs will feature up to 6GB/s of bandwidth