Until now, AMD has remained tight-lipped on any budget 500 series chipsets for Ryzen 3000. However, one of AMD's chief marketers has commented in reply to a Reddit post that points out B550A chipsets exist.

On the AMD subreddit, there was a comment made from an official AMD source to suggest the company has B550A powered motherboards ready for customers. Robert Hallock, one of AMD’s chief marketers commented on the subreddit and appeared to suggest the B550A is a little different to what the B550 will be when it is released.

As spotted by Computerbase.de, Hallock made a statement on the subreddit in response to a user asking a question regarding a pre-built system using a B550 motherboard from ASRock. Hallock corrected the Reddit user and told them it was a B550A motherboard for OEMs only.

“No, it has a B550A motherboard. This is a version of the PCIe Gen 3 “Promontory-LP” (e.g., X470, B450) chipset specifically for use in pre-built systems (e.g. OEM customers)”. So technically the B550A platform is just a re-branded 400 series chipset refresh, that is found in some pre-built OEM system motherboards. 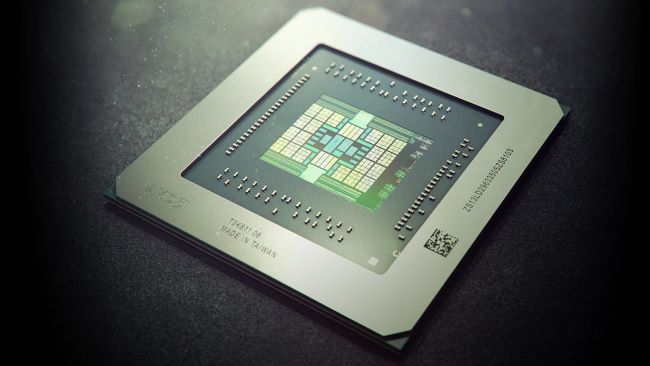 “OEMs are customers, too, and they may have different needs and wants than a DIYer. Not every product decision is considered through the lens of a channel product”. Hallock went on to say. AMD may not think a refresh of older chipsets would appeal to retail consumers, However OEM manufacturers may need cheaper hardware, so a chipset refresh and re-brand may work for them.

One thing to take from this Reddit post is that an official AMD marketing source went out of their way to comment on this rather low-key post, which may suggest that B550 motherboards are on their way soon, and will not be a 400 series refresh like the B550A.

KitGuru says: This is good news for AMD fans on a budget, just like the previous B range motherboards from AMD, the B550 should offer a cost-effective route to Ryzen 3000 for price-conscious system builders and enthusiasts.