When the first X570S motherboards were spotted, there were two major claims about them. Some thought they were linked to the Zen3+, while others stated that the “S” stands for silent and that they were fanless. The latter theory turned out to be the correct one. We've already heard rumours about Gigabyte and MSI fanless X570 motherboards and now, Asus has joined that growing list. 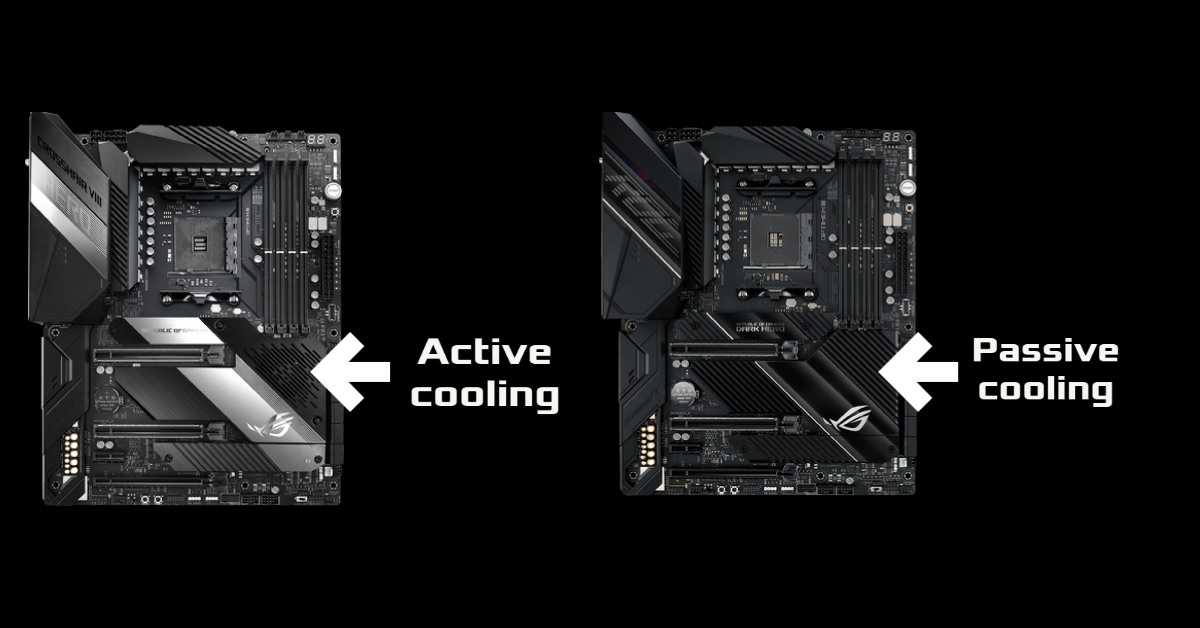 Asus isn't the only company with a fanless X570 motherboard available. Earlier this year, Gigabyte went fanless with its own X570 Aorus Extreme motherboard.