MSI B560 and H510 motherboard pricing has been revealed

During a streaming event, MSI has shown the MSRP of the upcoming B560 and H510 motherboards. Aimed at  themid-range and entry-level markets, the new motherboards will support both Intel 10th Gen Core and 11th Gen Core processors. 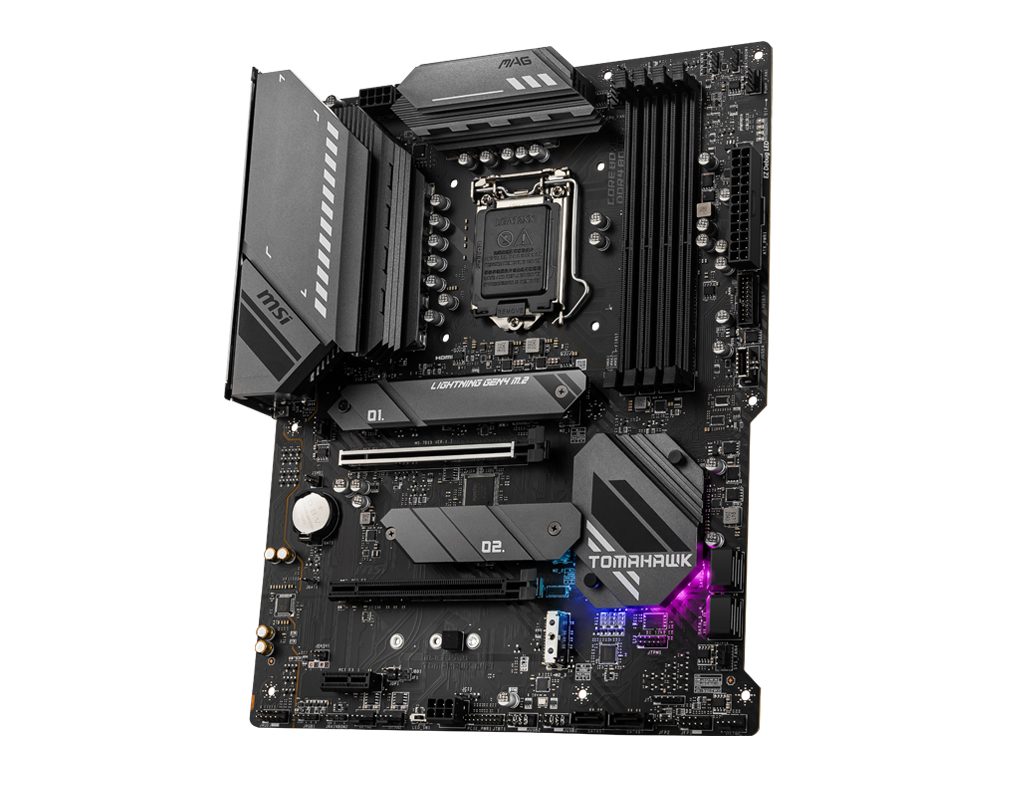 Unlike the Z590 motherboards, the B560 and H510 have more modest pricing, with the most expensive being the B560 Tomahawk WiFi with an MSRP of $189/€189. The cheapest motherboards will be the H510M-A Pro priced at $89/€89. The following table shows the rest of the announced motherboards:

For now, there's only one mini-ITX B560 board, which is the MPG B560I Gaming Edge WiFi. The MSI MAG B560 motherboard will feature an extended heatsink cooling design, 12 duet rail power system, 2.5Gb LAN interfaces, Wi-Fi 6E, Lightning USB 20G, and pre-installed I/O shield. The Pro series motherboards should only come with basic features with some extra bells and whistles here and there, depending on the model.

The new MSI B560 and H510 motherboards should release at about the same time as Intel Rocket Lake-S processors, expected to be available by the end of Q1 2021.

KitGuru says: Are you planning on jumping to the Rocket Lake-S platform? Are you thinking about going for a Z590, B560, or H510 motherboard?