Both MSI and ASUS have revealed the MSRPs for their Z590 lineups, and by the looks of it, they are a bit pricey. In MSI's case, the pricing table clearly states that it's just indicative, meaning that the final price may still be adjusted – for better or for worse.

MSI's 500-series lineup will feature a total of 30 motherboards, with fifteen based on the Z590 chipset. For now, MSI has only shared pricing for eleven Z590 motherboards, but the other four should be announced shortly. The cheapest motherboard will come in at €185, but the most costly shoots up to €999. 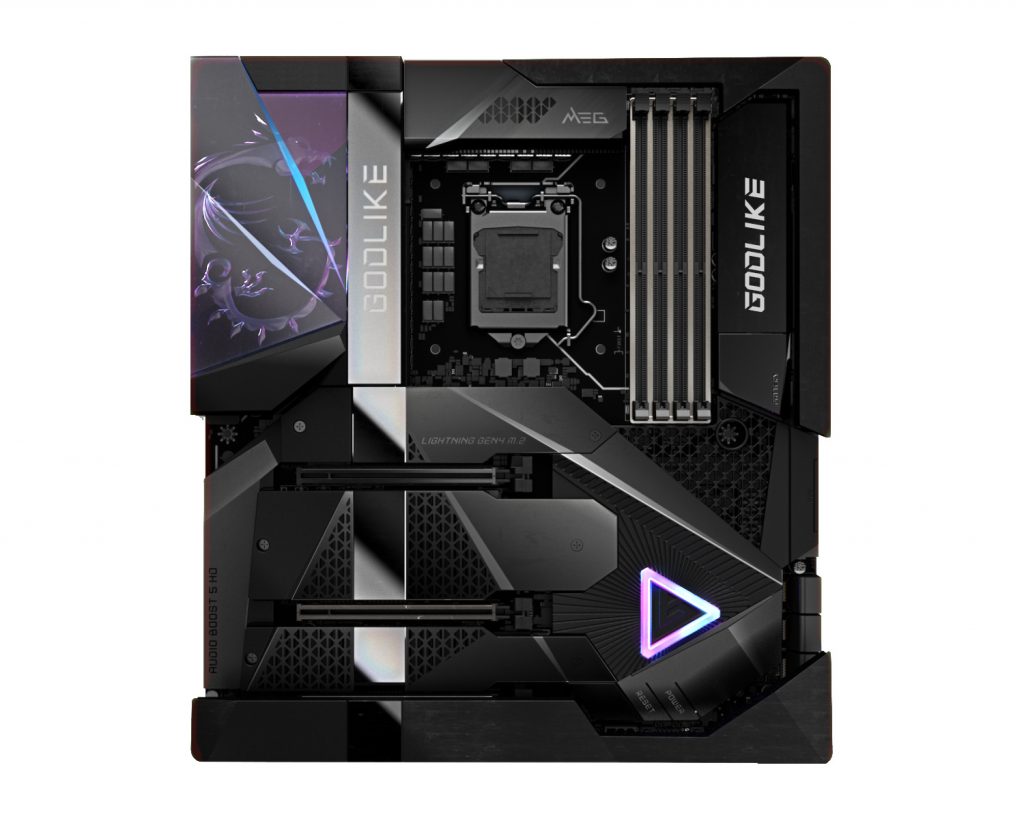 The following table gives us a look at the prices across the range:

According to MSI, some of the reasons behind such steep prices include the increasing cost of components and shipping – something ASUS has already mentioned. Other factors include the damages caused by the COVID-19 pandemic, and in the short term, the Chinese New Year. On the plus side, MSI doesn't expect to have supply issues for these motherboards.

ASUS' Z590 lineup pricing has also been revealed. Generally, they are pricier than MSI motherboards, with the lowest tier costing €189, while the most expensive goes up to €1516.

Here's a table with the ASUS Z590 motherboard lineup, including the respective pricing and availability of each model:

KitGuru says: Are you thinking about building a new system using the Rocket Lake-S platform? How much are you willing to spend on a new motherboard?