Earlier this month, Intel officially started rolling out products based on its new 3D XPoint technology, which aims to be the future of SSDs thanks to its much faster speeds when compared to NAND. This all started out with a very expensive 375GB SSD, which would only really be useful and affordable to data centres. However, yesterday, Intel expanded its offerings with Optane Memory, a cache drive of sorts intended to bring serious performance boosts to system storage.

Optane Memory is essentially an M.2 SSD cache drive, it comes in 16GB and 32GB sizes and is there to speed up performance of traditional HDDs. This means frequently used application load times, PC boot times and gaming load times would all receive a noticeable bump in theory. 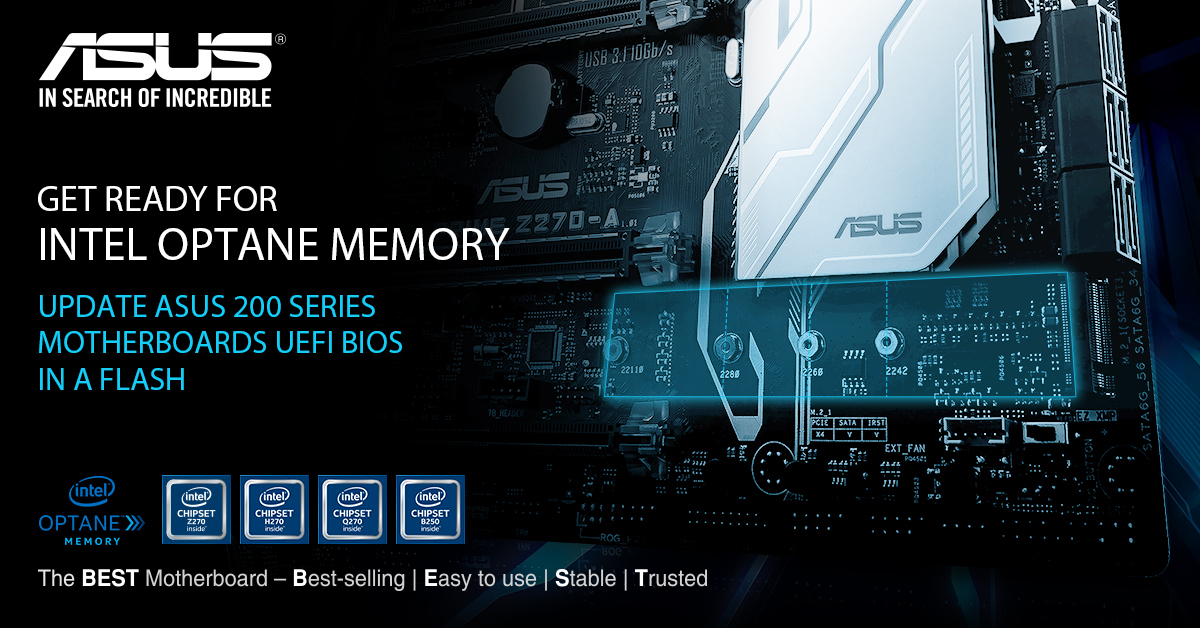 However, only some motherboards can support it and today, ASUS announced that it would be pushing out a new UEFI BIOS update to compatible ASUS 200-series motherboards. An exact list of supported motherboards will be coming soon but if you own a higher-end ASUS board, chances are you'll be getting the Optane Memory update. 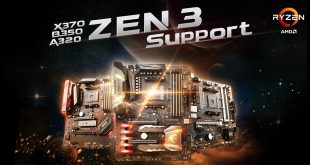