Last week at CES, NZXT impressed us all with the launch of its very first motherboard. The clean, understated design stood out against the competition and it was clear that a lot of thought had gone into header placement. However, the $299/£329 price tag did come as a bit of a shock. Since then, NZXT has reviewed the feedback given and has made some changes in order to cut the price down a bit.

While discussing the feedback received on the N7 motherboard, NZXT founder and CEO, Johnny Hou, said: “while the thoughtful layout and beautiful all-metal cover are appealing, the price is a bit too high. We've taken steps to address that today with changes to the configuration and price.” 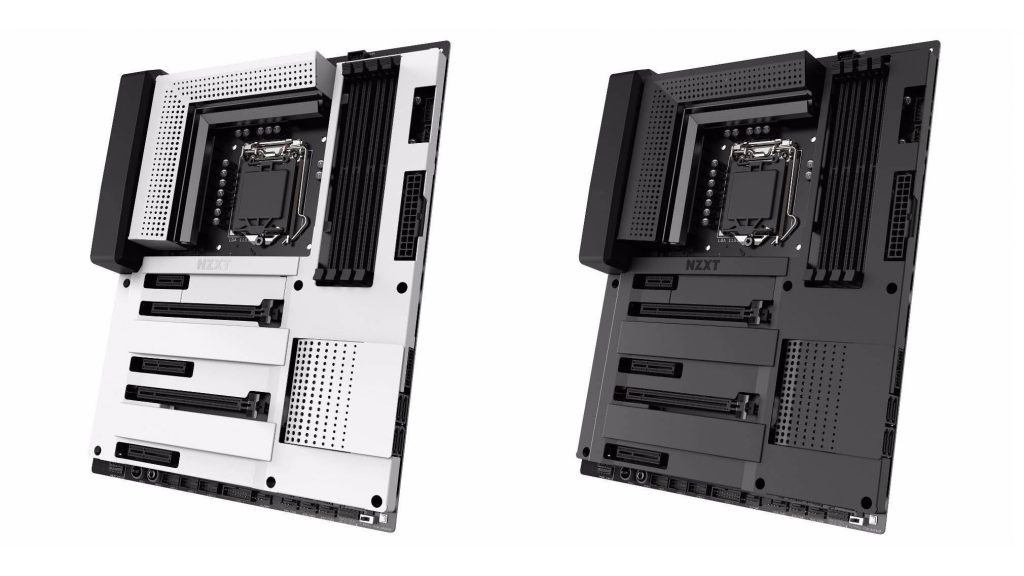 NZXT originally planned to bundle RGB lighting strips and extension cables in the box for the N7 motherboard. However, given that this apparently pushed prices up to the $299 mark, these will now be removed in order to lower the overall cost of production. In addition, NZXT has said that it will sell the N7 motherboard through a more limited channel in order to get the price down. Going forward, the N7 will have an MSRP of $249 instead. We don't know how that affects UK pricing just yet, but we'll update this story as soon as we find out.

NZXT has teamed up with ECS to produce these motherboards. Given that NZXT is a newcomer to the market, the company wants to show confidence in its product and as a result, the warranty for the Z370 N7 motherboard will be increased from three years to four years.

The first production run of this board has already been shipped, so those who buy quickly may still receive LED strips in the box in addition to the discounted price. However, these will eventually be phased out.

KitGuru Says: Given that the UK MSRP was already way higher than the price in the US, I'm intrigued to see how these changes impact pricing over here. The N7 is an excellent looking board, but it's going to be hard to compete when established motherboard makers already have such good Z370 offerings at lower prices.